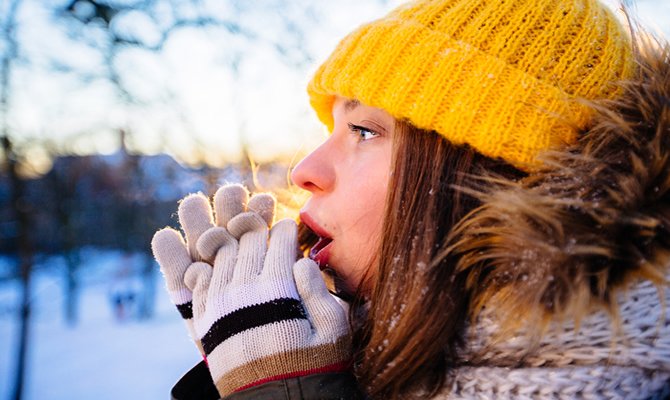 According to the weather forecast for today, Tuesday, January 24, from AEMET, the State Meteorological AgencyTomorrow, Wednesday the 25th, a yellow notice has been issued for various points in Andalusia.

Specifically, the alert applies due to extreme cold in the provinces of Córdoba, GrenadeY Malagawhere minimum temperatures could drop to -6°C, experts warned.

In Granada, the yellow notice will be in force between 24:00 tonight and 9:59 a.m. in the Guadix and Baza regions of Granada. Temperatures will reach -6ºC, and in the Genil Basin values ​​of up to -4ºC are expected.

Meanwhile, in Malaga, the warning will be active for the Antequera region also between 00:00 and 09:59. As in Granada, values ​​of up to -6ºC are forecast. In addition, at this same time the yellow notice will be in force in Sierra and Pedroches, which could register -4ºC. Parts of Córdoba could experience minimum temperatures as low as -1ºC.

Baza, in the north of the province of Granada, was the municipality that recorded the coldest temperature in Andalusia this morning at 7:00 a.m., with -6.3ºC. Baza’s temperature was exceeded by the Sierra Nevada station, in the radio telescope area, which registered -13.8ºC, at midnight last night.

The dollar, also in the Granada region of Guadix, fell to -5.6ºC. The Almeria municipality of Laujar de Andarax registered -4.8ºC, while Vélez Blanco, in the Almeria town of Topares, registered -4.7ºC.

The early morning temperatures of this Tuesday registered in Andalusia by AEMET have been colder than those of Monday the 23rd. The minimum registered yesterday in the autonomous community was registered in the Huelva town of Aroche, with -4.8ºC.

It is followed by the Granada municipalities of Topares, with -4.3, and Viznar, with -4.2ºC. Again they were only surpassed by the same area of ​​the telescope in Sierra Nevada, whose thermometer marked -10.7ºC.