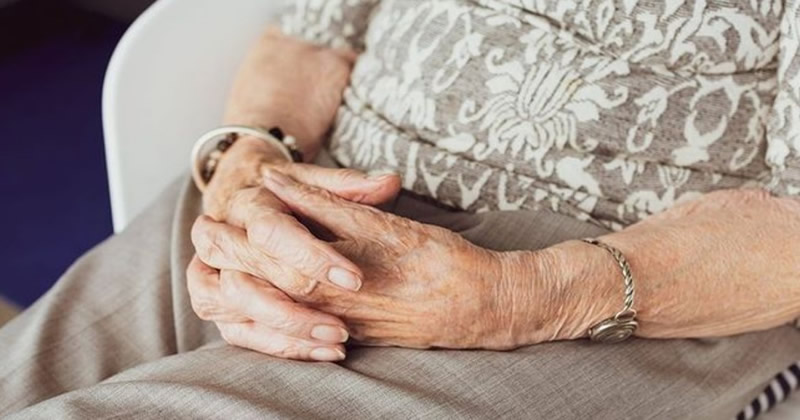 Lucile Randon, a French nun and the oldest known person in the world, has died at the age of 118.

Lucile Randon, a French nun who is believed to be the world’s oldest person, is reported to have passed away today, Tuesday, January 17. Also known as Sister Andree, she is said to have died at the age of 118 in a nursing home.

She claimed the title of the world’s oldest known person last year following the death, aged 119, of Kane Tanaka, who held that title at the time. She lived through two world wars and survived the Covid pandemic.

Randon was born in 1904 and worked as a governess and teacher during her youth. Most of the period during World War II she devoted herself to the care of children. She traveled to Vicky’s town after the war ended where she found work in a hospital. She spent her life caring for orphans and the elderly at this center for the next 28 years.

“There is great sadness but… it was his desire to join his beloved brother. It’s a liberation for her,” said David Tavella, a spokesman for Randon, as reported by mirror.es.