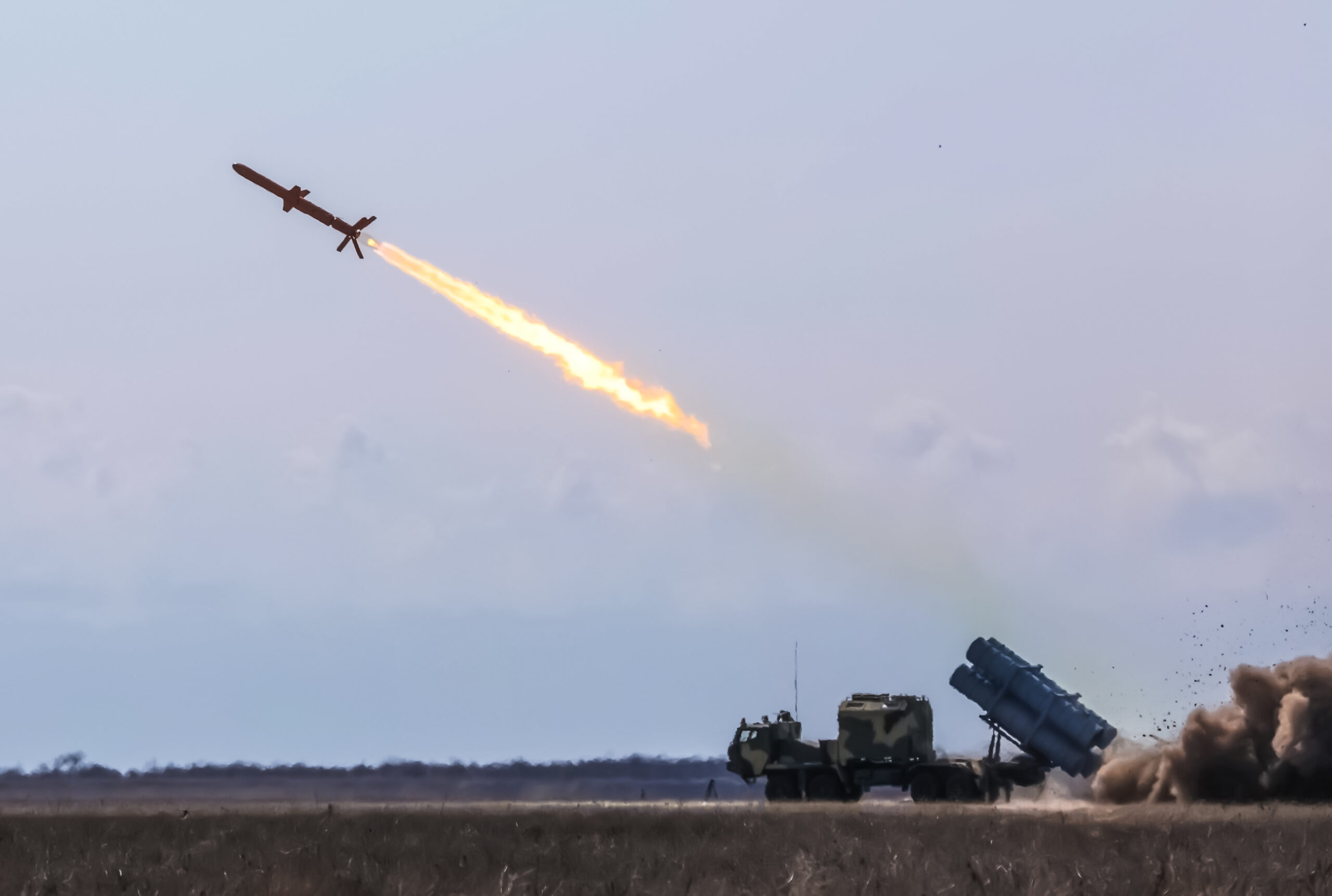 On Friday, January 20, the Ukrainian Ministry of Defense released updated figures of combat losses inflicted on Russian forces since the start of the war, with hundreds more soldiers losing their lives.

In the updated Russian combat losses, the Ukrainian Defense Ministry announced that around 770 more soldiers from Russia were reportedly killed by Ukrainian forces on Thursday, January 19.

This brings the number of Russian soldiers killed during the battles in the Ukraine to 119,300.

Another six Russian armored personnel carriers (APCs) were destroyed by Ukrainian forces, according to Ukraine’s military update on Russia’s combat losses since February 24.

The other significant increase in the numbers is the loss of seven Russian artillery systems, bringing the number destroyed by the Ukrainian army to 2,129.

A detailed breakdown of day 331 of the war shows that the loss of the six Russian APCs now means Ukraine has destroyed 6,241 total since the start of the conflict, while the destruction of four more Russian drones means Putin’s army has now lost 1886. in total.

Ukraine’s destruction of three Russian tanks means that Russia has lost 3,139 in total.

☠️ Russian losses in 🇺🇦 as of January 20. #StopRussia pic.twitter.com/fHtZQWKdLp