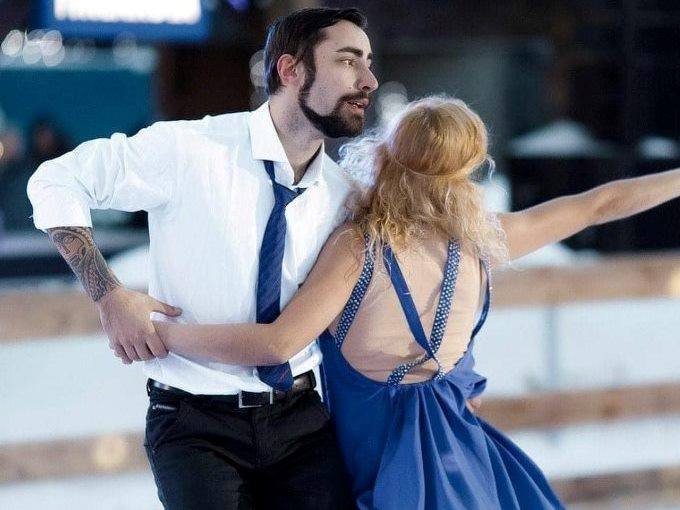 Twenty-five-year-old figure skater Dmytro Sharpar was killed in battle against the Russian army in Bakhmut, according to local media reports.

He was the Ukrainian national cup silver medalist and finished in the top 10 at the 2016 Youth Olympic Games in Lillehammer, Norway.

“Dmytro was a talented figure skater, he competed in the Youth Olympic Games. He will always be 25 years old. RIP, Dmytro”.

Dmytro was a talented figure skater, he competed in the Youth Olympic Games.

He will always be 25 years old.

The next thing I saw after a photo of Gleikh and Grassl casually picking up their luggage before the Euros was Ukrainian national pair skating silver medalist Dmytro Sharpar who died today defending Ukraine in the Donetsk region. I was only 25 pic.twitter.com/N51Ho4oKRG

While another said: “Former Ukrainian figure skaters (couple) lost their lives due to Russian aggression. She was a silver medalist at the Ukrainian Championships and was in the top 10 at the 2016 Youth Olympic Games. 25 years old. Dmytro Sharpar (right) Finally, the world of skating has taken a casualty. My chest hurts.”