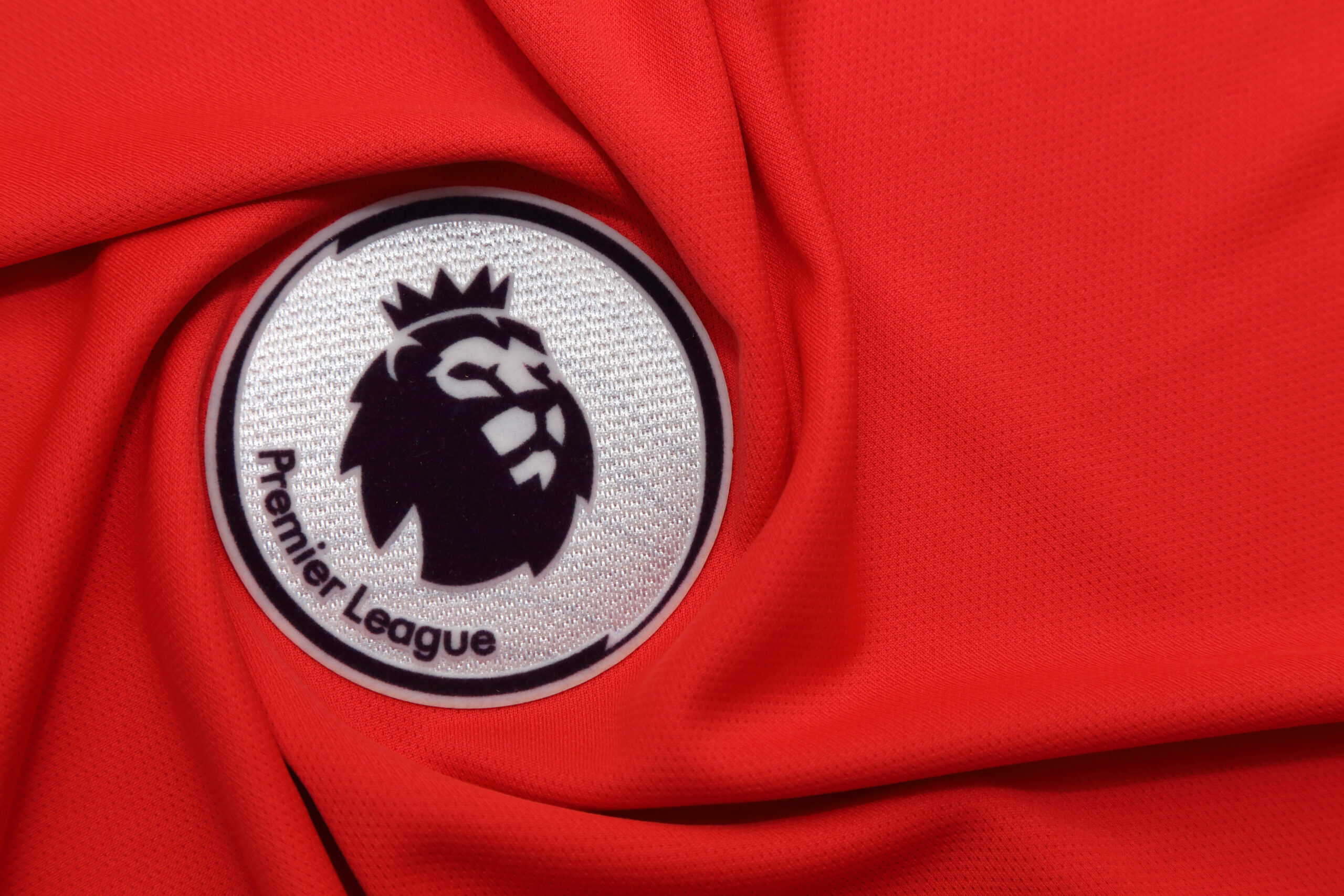 The Premier League’s new lads are set to land a £25m striker on loan. Image: charnsitr/Shutterstock.com

TRANSFER NEWS: After spending £25m (€28.5m) on Chris Wood, high-flying Premier League side Newcastle are ready to let the striker go on loan, with Forest believed to be favorites to the 31 years – Old man’s signature.

Despite only joining the Magpies 12 months ago from Burnley, Wood has seen himself slip further down the pecking order at St James Park following the return from injury of Alexander Isak, who scored a dramatic winner at the last minute against Fulham on Sunday 15 January. .

However, since joining the Tyneside club, the 31-year-old has struggled in front of goal, scoring just five goals in 39 appearances for Eddie Howe’s side.

According to The timesNewcastle could be willing to send the forward on loan to the City Ground for the rest of the season.

Forest, led by former England Under 16 and 17 manager Steve Cooper, has only managed to score 15 times in the Premier League so far this season and could use a striker with top-flight experience.

Cooper’s squad have improved of late after a summer transfer spree that saw 22 players arrive at the club and cause a major selection headache for the former Swansea manager, who is only just beginning to find his best team.

After being bottom of the table for the early part of the season, £25m striker Morgan Gibbs-White and Brennan Johnson have started shooting and Forest are now five points above the relegation zone.

They are on a run of two wins and a draw in their last three league games.

Before the January transfer opened, Cooper told reporters: “I don’t know if I’m sure [about new signings] is the right word, but hopeful. It is clear that we want and need to add players.

“That’s popping in the back of my head again about, ‘Here’s Nottingham Forest again, signing a lot of players.’

“But that’s where we are, in this current situation.”

The 43-year-old has already had two other players in the window after the club completed deals for Palmeiras duo Gustavo Scarpa and Danilo.

It looks like £20m (€22.8m) summer signing Emmanuel Dennis could leave the City Ground if a deal is struck for Wood.