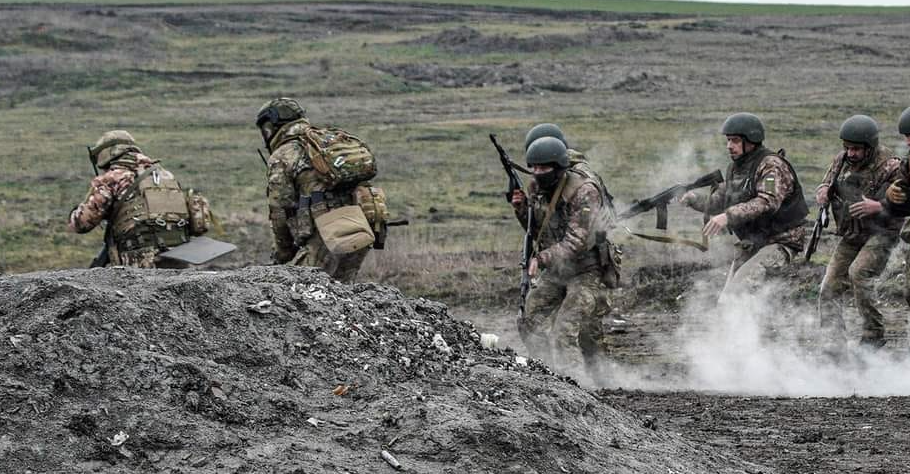 Tair Rzaev, a lawyer from Moscow, lost his life fighting for Russia in the Ukraine.

Tair Rzaev, a lawyer from Moscow, was assassinated near Lugansk two months after he went to Ukraine as a volunteer. This was reported to TASS today, Sunday, January 22, by Siren Borisova, director of the Moscow Bar Association, where she worked for more than 20 years.

As Borisova revealed to the media outlet, the 50-year-old Rzaev went to Ukraine as a volunteer on November 4 last year, although he did not suspend his status as a lawyer.

“For about a month they were in Rostov-on-Don as part of the Bars-14 volunteer battalion. He had previously applied to the Lefortovo military police station to be mobilized, but he was refused there because of his age and because he had not served. He then he was recruited in Bars-14 ”, Borisova specified.

Rzayev died at the end of December near the city of Krasnorechensk in it Lugansk region. Probably due to logistical difficulties, he was only recently able to be buried recently.

“He died saving people and was covered by Grad. On Saturday the 21st a funeral was held at the Mytishchi Memorial Cemetery, a solemn ceremony was held and he was buried like a hero,” Borisova continued.

The deceased lawyer worked as an investigator at the Perovskaya prosecutor’s office for three years. He began to participate in the defense in 1998, and a year later he began working at the Moscow Bar Association. Rzayev also had a doctorate in law.

In a high-profile case last year, he defended alleged hacker Artem Mazurenko. The defendant was found guilty of embezzling around 1 billion rubles from large banks and their depositors as part of an organized criminal community.