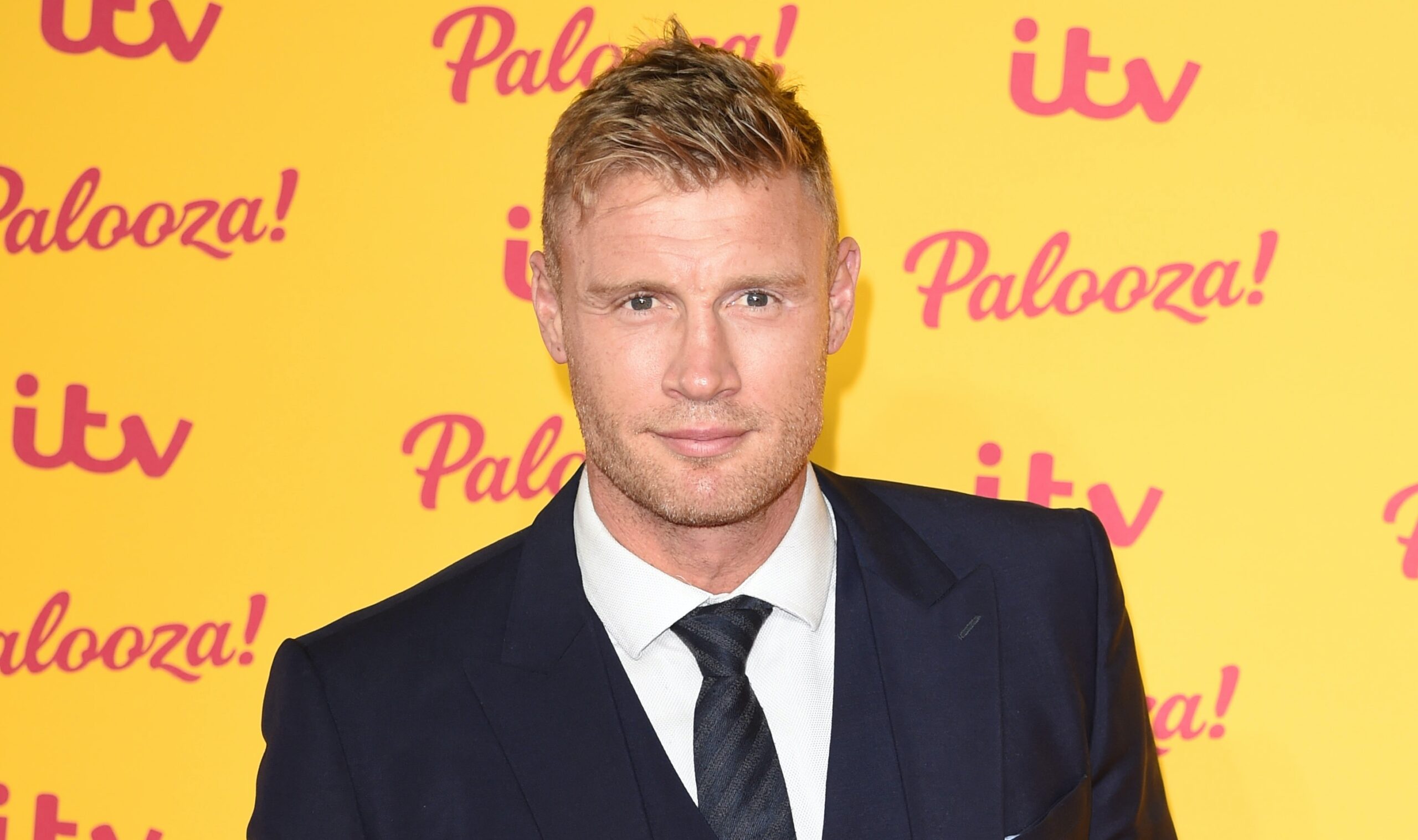 Top Gear presenter and former England cricketer freddy flintoff He is said to be close to leaving the show after suffering “psychological trauma” following his accident in December.

Flintoff was airlifted to hospital after crashing on the show’s test track at Dunsfold airfield in Surrey, in what his friend Piers Morgan said was “a rather serious accident”.

At the time, Morgan told TalkSPORT: They told me he’s going to be fine, which is great news.

“He had surgery and is recovering now and we will have to wait and see.”

But now friends are telling the Times, as reported on Saturday, January 21, that the star is seriously reconsidering whether to return to the series which is currently under investigation by the Health and Safety Executive.

The BBC said it is also investigating the accident, although a spokesman for the program said the correct precautions had been taken.

A statement issued read: ‘Our primary concern is and has been for the well-being of Freddie, as well as that of the Top Gear team. All on-site health and safety procedures were followed and the incident is now being fully investigated, in accordance with standard policy and practice.”

The show has been involved in accidents before with former host Richard Hammond ending up in a coma. After that accident, more precautions were taken, but accidents still happen given the nature of the show. While the December accident isn’t the first Flintoff has suffered since he began working on the show, it is by far the most serious.

In all his other accidents the Top Gear presenter he has emerged unscathed, but this time he is seriously considering quitting due to the psychological trauma of the experience.