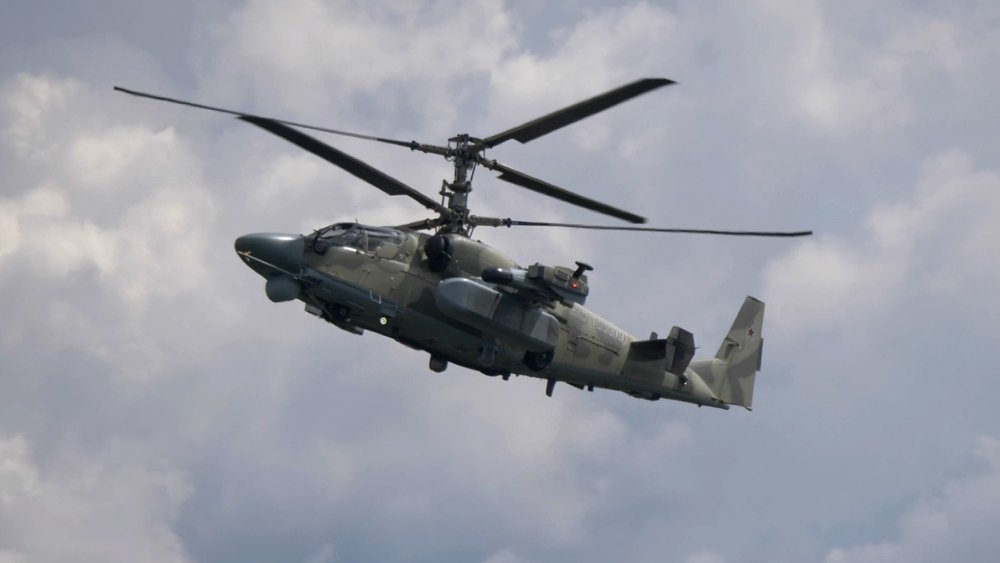 Three Russian ‘Black Shark’ helicopters shot down by Ukraine in half an hour. Photo by Aarrows Shutterstock.com

Ukraine has destroyed three Russian Ka-55 helicopters after being attacked in the early hours of Tuesday, January 24.

This statement was made by the country’s air force which said: “During half an hour of anti-aircraft combat from 00:00 to 00:30 on January 24, units of the anti-aircraft missile forces of the Air Force of the Armed Forces of Ukraine destroyed three Russian Ka-52 attack helicopters in the east. address”, quoted by Online mail.

Also known as Black Shark, the three helicopters are among approximately 281 Russian helicopters that have been shot down by Ukraine since the start of the war in February 2022.

Worth more than €13.5 million, the Black Shark is a single-seat helicopter that has been described as the deadliest Russian helicopter.

This helicopter is also equipped with a unique battle management system that allows it to coordinate attacks by sharing data with other aircraft.

Responding to the attacks on helicopters, Ukrainian deputy head of military intelligence Vadym Skibitsky said: ““If the big Russian offensive planned for this moment fails, it will be the ruin of Russia and Putin.”

Ukraine is reportedly preparing for a new series of attacks from three fronts, including Belarus in the north, the Russian-occupied regions of Donetsk and Luhansk in the east, and from the Crimean peninsula in the south.

If these attacks are successful, Russia will be able to encircle the Ukrainian defense forces and eventually push them back.