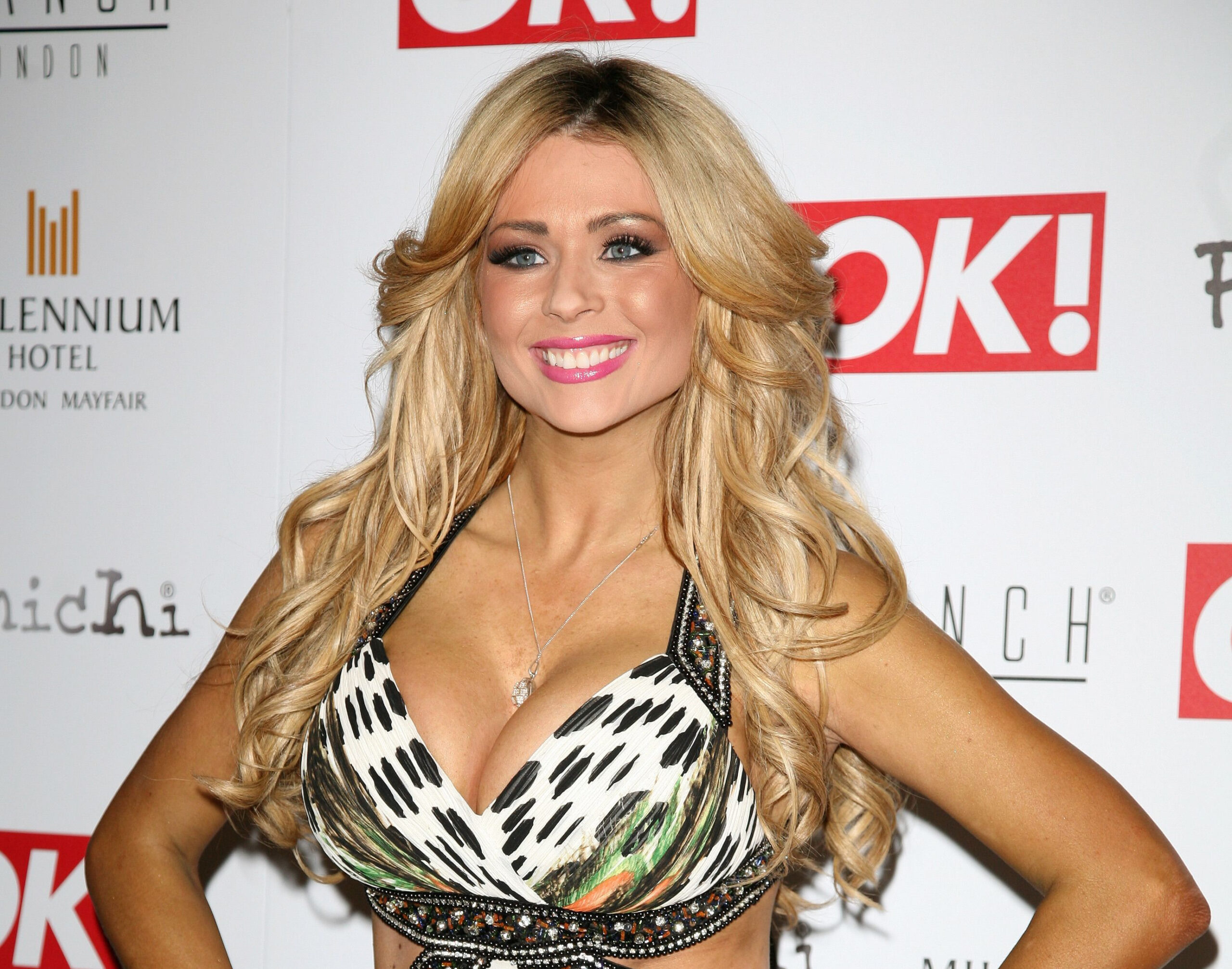 A glamorous former model has revealed that a British royal saved her from a bush after she fell over drunk after a tequila-filled drinking session.

Former glamor model Nicola McLean, 41, told a British tabloid she was rescued by Britain’s controversial royal Prince Harry after a drunken fall into a bush after a night out having tequila shots together.

According to the former I’m a Celebrity contestant, Harry, who partied ‘like an animal’, drank tequila with the Page 3 model at James Haskell’s 30th birthday party in 2015.

She told the Mirror: “I got really drunk and fell into a bush as I was leaving. I was trying to push my way through and I thought, ‘My husband Tom can’t see I’m so drunk.’

“Then Harry reached out a hand and grabbed me. I was like, ‘Don’t tell Tom,’ and we were laughing.”

Nicola, who is married to former footballer Tom Williams, was at the party for the retired Wasps RFC and Northampton Saints rugby star alongside royalty, who had yet to meet his wife, Meghan Markle.

She added: “Tom has a business in Las Vegas so they started talking. Harry absolutely loves Las Vegas. He was a lot of fun and just one of the guys.

“He wasn’t watching what he drank so he could stay professional or real. He was with the boys getting drunk, I really liked him. I knew him before he met Meghan, so I don’t know if that changed things, but he was a really nice guy.”

The former celeb Big Brother contestant also revealed that after having tequila shots, Harry and her husband tried to get more, but were stopped by their security!

“We literally drank so much tequila that we ran out of it,” he says. saying.

“So Harry and Tom were trying to find a way to sneak out and get more. Security wouldn’t let us out, but he was completely willing to go to the store.”

She added: “Tequila was definitely Harry’s drink of choice, so it went down well. Harry and Tom were animals with it. To be fair, I tried well, which is why I fell into a bush, but they drank it dry.

“I woke up the next morning still in the dress and I was thinking, ‘Was that that fucking dream?’ It was the strangest day of my life.

“Then I went to the bathroom, I looked down and the white dress was all black in the back. I thought, ‘Well, I definitely can’t keep that from Tom,’ so I said, ‘Baby, I fell in a bush.’ Tom said ‘Yes, I know. Your dress tells a million stories’.

“Not my finest hour, but who doesn’t want to get drunk with Prince Harry?

“I don’t think he showed her, but he could have. If I did, I don’t remember.”

Nicola said the tequila-loving royalty, which has caused some controversy with his book Sparehe easily bested the late Hugh Hefner.

“Harry was the funniest for sure,” he said, before opening up about the Playboy mogul’s antics.

“Hef was older when I met him and just wanted to take Viagra and sleep with younger women. He loved Hef, he was a huge fan, but he was definitely not in Harry’s league for parties.”