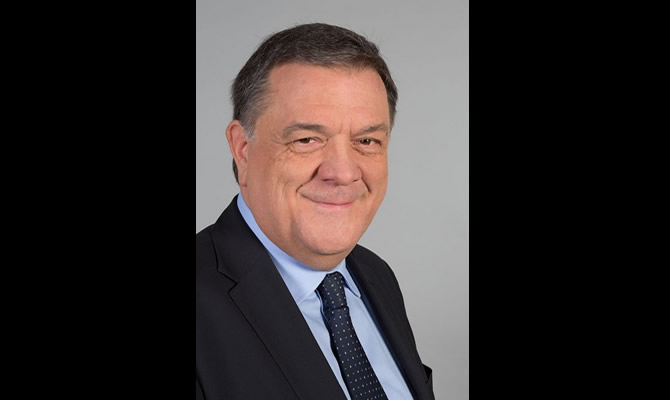 After signing an agreement with the Belgian Prosecutor’s Office, former Italian MEP Pier Antonio Panzeri is expected to reveal all about the alleged EU corruption scandal.

The Belgian Federal Prosecutor’s Office announced on Tuesday, January 17, that Pier Antonio Panzeri had signed a so-called ‘repentance agreement’. As a result, the former MEP is expected to receive a more lenient sentence in the alleged corruption scandal that has recently engulfed the European Parliament.

According to the prosecutor’s office: “It is only the second time in Belgian legal history, since the introduction of the so-called ‘pentiti’ law, that these procedures result in the signing of a memorandum.”

‘Pentiti’ is a term used colloquially to designate justice collaborators in Italian criminal procedure terminology who were previously part of criminal organizations that decided to collaborate with a prosecutor.

Panzeri’s signing of such an agreement should now result in his admitting to his involvement in the bribery scandal. In what the prosecutor’s office described as an “important development,” his willingness to collaborate with authorities will potentially shed more light on the ongoing investigation.

Despite his treatment, Panzeri is still expected to receive a prison sentence of some sort, though likely a lenient one, and a fine. His assets, which prosecutors estimated to be around 1 million euros, will likely also be confiscated.

In a statement, the prosecutor’s office said: “This business refers to a commitment by which the repentant agrees to make substantial, revealing, truthful and complete statements about the participation of third parties and, where appropriate, his own participation in crimes within the criminal sphere. covered case”.

The Italian must now expose the internal dealings that took place, including the modus operandi of the alleged corruption network. He has a duty to reveal the identity of anyone “whom he admits to bribing”, whether known or unknown, along with interested parties and all financial structures and agreements made with other countries.

At the center of this investigation is an alleged please-money scheme believed to involve a Middle Eastern country paying large sums of money to influence policymaking in the European Parliament. Qatar and Morocco have denied any involvement despite both nations being suspected.

Belgian police investigating the scandal discovered large sums of cash, including 600,000 euros allegedly discovered at his home. Panzeri is suspected of being the main intermediary between the money and the plot, according to confessions leaked to the media.

He has been detained since mid-December, allegedly on various charges, including participating in a criminal organization ‘as a leader’, ‘active and passive corruption’ and ‘money laundering’.

Eva Kaili, former Greek MEP and the EU MP is also currently in custody. Francesco Giorgi, her common-law partner, and Niccolo Figa-Talamanca, secretary general of the NGO ‘No Peace Without Justice’, are in custody with her.

Belgian authorities have also submitted an application to lift the immunity of two others. They are the Belgian MEP, Marc Tarabella, and Andrea Cozzolino, an Italian MEP, according to reports euronews.com.