Still got it: Legendary Sir Rod Stewart to perform Murcia concert in July 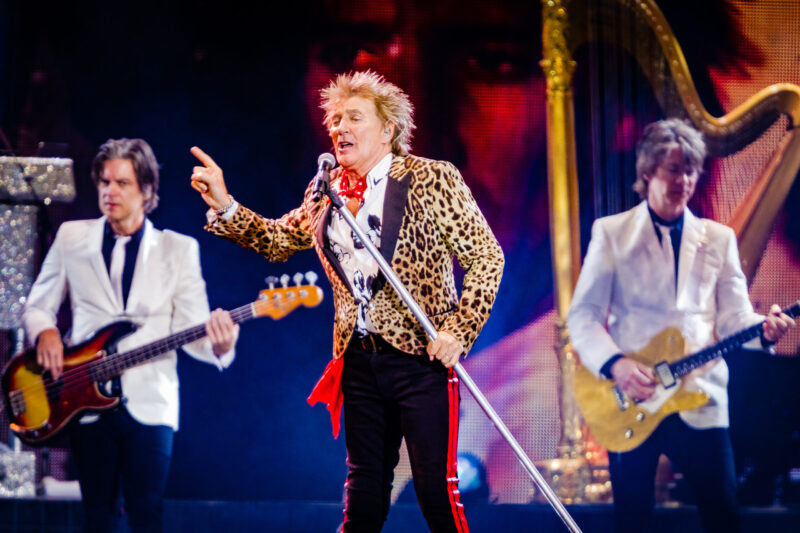 Legendary rock star Sir Rod Stewart will perform a medley of his greatest hits at a July concert in Murcia. Ben Houdijk/shutterstock.com

Iconic musician, Sir Rod Stewart will take the stage for a one night only performance at Murcia’s Plaza de Toros on Tuesday 18th July.

The British singer-songwriter made the announcement on Friday, December 30, but tickets for the performance went on sale earlier this month and have sold out quickly. In addition to the date of his tour in Murcia, Stewart also plans to perform a concert in Madrid the week before.

At her concert in Murcia, the 80-year-old Stewart is expected to perform some of the hallmark hits from her long musical career, including the best 70s songs ‘Maggie May’, ‘Da ya think I’m sexy’ and the soulful ballad ‘Sailing’.

The former frontman for the rock band Faces, Stewart rose to global stardom as a group and solo artist. He has had ten number one albums and is ranked as one of the best selling musicians of all time.

The veteran interpreter will shake the Plaza de Toros from 9:30 p.m. at night. Tickets for the show start at €85 and can be purchased online at: https://entradas.correos.es/compra/select?id=3348752