Spain and France reaffirm their firm commitment to energy cooperation 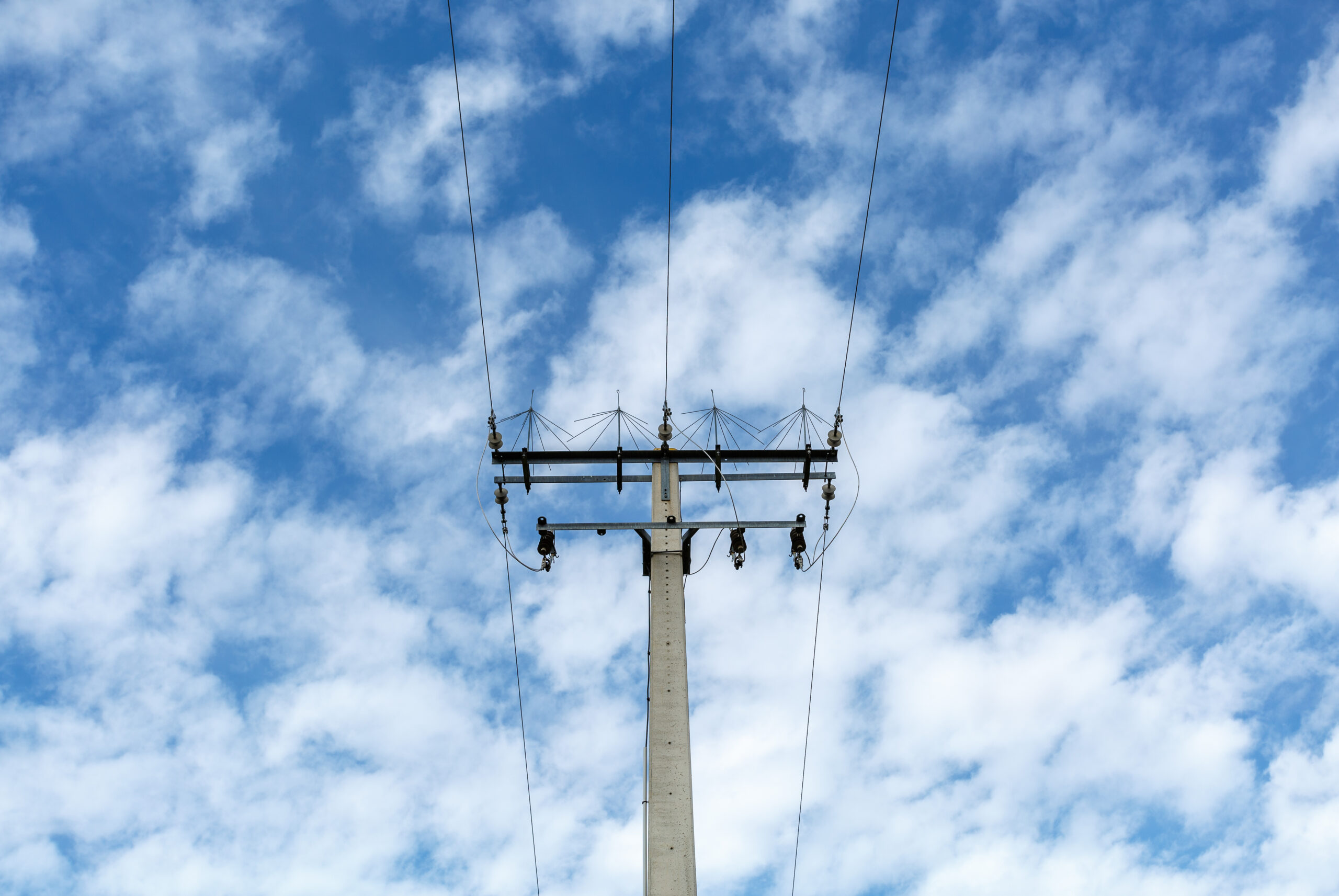 Both countries will work on their proposals to reform the European electricity market so that they converge towards a common position and the new model is approved before the end of 2023.

Within the framework of the 27th Spanish-French Summit, held on Thursday, January 19 in Barcelona, ​​​​Spain and France reaffirmed their firm commitment to cooperation in energy matters.

They paid special attention to the ongoing reform of the European Union electricity market and the promotion of interconnections between the two countries, in order to increase resilience and security of supply.

Both countries will work on their proposals to reform the European electricity market so that they converge on a common position with the aim of approving the new model in 2023.

They will also study the construction of a new power line between the two countries, taking advantage of the underwater route of the H2med hydroduct between Barcelona and Marseille.

“Spain and France want to advance together in the field of energy and improve the European project”, said the Third Vice President of the Government of Spain and Minister for the Ecological Transition and the Demographic Challenge, Teresa Ribera, at the Summit.

5 Cryptocurrencies to watch in this bullish crypto wave

5 Cryptocurrencies to watch in this bullish crypto wave

The best sandwich in Spain is made in Marbella