Simon Cowell to launch pet version of Britain´s Got Talent 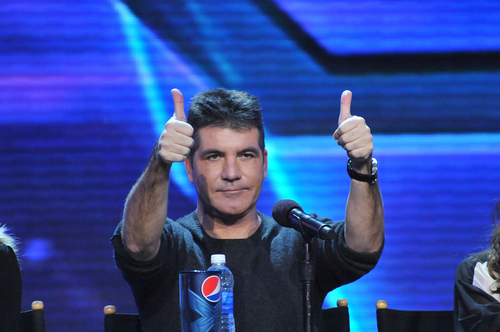 Simon Cowell is said to be planning a mascot version of Brittany’s Got Talent following the success of the one-off show featuring magicians last month.

The Sun reported on Wednesday, January 18, that Cowell is very interested in animals and dogs in particular. A source told the newspaper that “Simon has long been a fan of the animal acts on Britain’s Got Talent, so no one was surprised when the notion of a furry friends special was brought up.

“Ultimate Magician has shown that there is an appetite for these spectacular displays, so why not? There are a couple of ideas on the table, but animals are leading the way right now.”

Cowell is understood to be looking for ways to keep the format fresh and relevant after 16 years, with Bruno Tonioli’s announcement on first change in judging lineup in nine seasons.

Craig Revel Horwood has said that Tonioli would be the perfect judge for an animal version of the show, saying, “I think it would be wonderful to get that energy back on TV.” He added that the Italian is like an excited puppy at times.

Pet shows have been popular in the past and many believe a pet version of Britain’s Got Talent will be the winner for Simon Cowell.