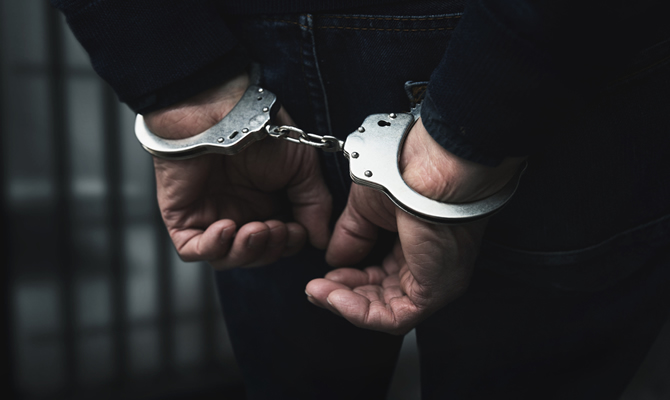 Vasyl Lozynkiy, a senior Ukrainian government minister was arrested on suspicion of embezzlement.

As revealed in a press release, the National Anti-Corruption Office of Ukraine (NABU) arrested a top government minister on Saturday, January 22. Vasyl Lozynkiy, the Deputy Minister of Development of Communities, Territories and Infrastructure has been charged with embezzlement.

As a result, the Defense Ministry launched an internal audit into allegations that Lozynkiy allegedly signed a contract at grossly inflated prices.

The removal and arrest of the minister was also announced on the Telegram channel of Denys Shmygal, the Ukrainian prime minister. Lozynkiy had been in the position since he took office in May 2020.

According to NABU, Lozynkiy “received $400,000 to facilitate the conclusion of contracts for the purchase of equipment and generators at inflated prices.” Following Recent Russian attacks on Ukraine’s energy infrastructurethe country faces power shortages, leaving generators in high demand.

Ukraine is currently in the grip of a massive corruption scandal and the Defense Ministry denied accusations Sunday that it massively inflated prices by signing a recent contract.

On Saturday, articles appeared on the ZN.UA news website claiming that the ministry had signed a contract at prices “two to three times higher” than the current rates for basic food items. They gave the example of eggs contracting for $0.46, when they retail in stores for around $0.19.

Another example was potatoes, which according to the point of sale had been contracted at more than double the retail price. The news website estimated the value of the ministry’s contract at 13 billion UAH (more than $350 million).

These accusations are false, affirmed the Ministry of Defense, while assuring that the corresponding investigation would be carried out. “It acquires the corresponding products in accordance with the procedure established by law,” he explained in his response, adding that at the time of signing the contracts, “controls are carried out.”

The ministry was interested in knowing exactly how the content of the contract became known, noting that sharing such information “harms the interests of the defense during a sensitive period,” according to what it reported. lemonde.fr.

“If violations are detected in the activities of Ministry of Defense officials, they will be held accountable in accordance with the current law,” the ministry said, referring to an emergency meeting called for today, Monday 23, with Oleksiy Reznikov, the Minister of Defense. Defending.