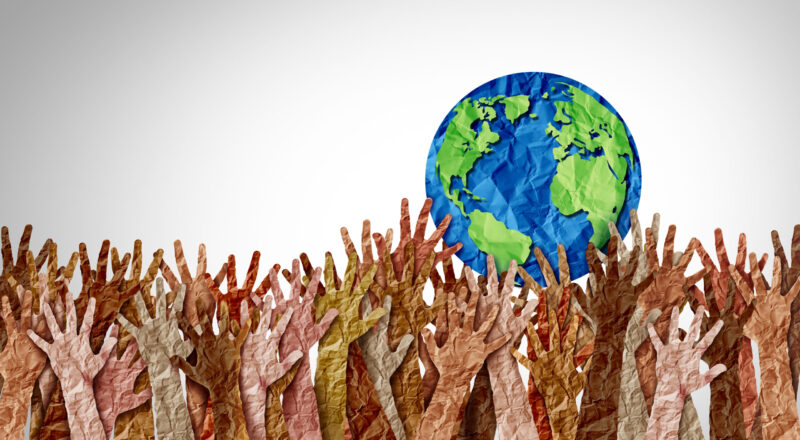 New figures have shown that ethnic segregation is falling all the time in England and Wales.

A NEW study has found that ethnic segregation in England and Wales is at its lowest rate ever in data collected in the 2021 census.

Data released on Tuesday, January 17, suggested that there are more people of different ethnic backgrounds living together than ever before. Study author Dr. Gemma Catney says the research contradicts common notions of “difference” and “division” in society.

Ethnicity data collected in the 2021 census was released in November 2022 and showed some of the results from the national survey answered by more than 24 million households.

The researchers say the news shows the UK is becoming more tolerant. Catney also described the change as “something that happened very naturally over time with no major government interventions in integration.”