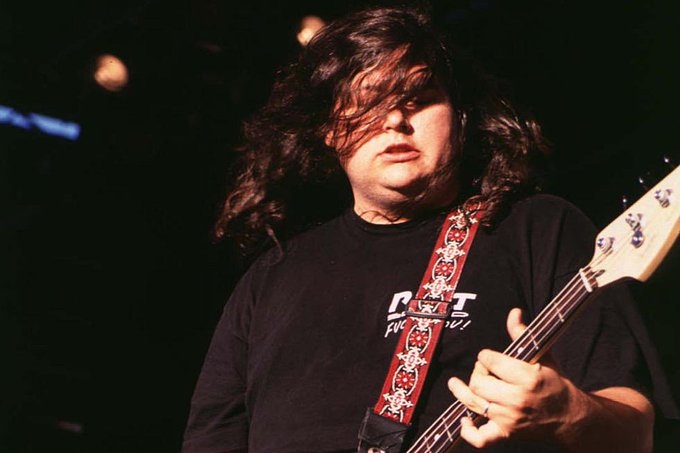 Co-founder and bassist of the alternative band Screaming Trees is dead after a prolonged illness according to his brother.

Gary Lee posted on social media on Wednesday, January 18, that Van Conner has died at the age of 55.

Lee said: “It was the pneumonia that got him in the end. He was one of the closest friends I have ever had and I loved him immensely. I will miss him forever and ever.”

His death leaves only Lee as the only surviving member of the band’s original lineup, and lead singer Mark Lanegan passed away last year.

The Screaming Trees bassist and songwriter was a pivotal element in the band’s swirling psychedelic rock sound. Conner died of pneumonia at age 55 after a long illness. https://t.co/S6wLiuBm3L#vanconner #screamingtrees #rip pic.twitter.com/kDntpxBcqA

Founded in 1984, Screaming Trees blended the psychedelic-influenced sound with the sounds of various other indie bands which built a large following. Originally releasing several low-budget albums on the Velvetone label, the band moved to SST Records and became one of the most influential bands on the American indie scene.

That genre morphed into the grunge scene that was torched by Lanegan’s friend and drug partner Kurt Cobain. The band worked with a number of legendary artists, including Chris Cornell, and were firm favorites at Lollapalooza.

His last album was released in 2011, long after it was recorded after being rejected by major music publishers. At that time, singer Lanegan left the band (1996) to form Queens of the Stone Age with guitarist Josh Homme.

With the death of the Screaming Trees co-founder after a prolonged illness, it marks the end of an era and the possibility of any reunion.