Russia’s war against Ukraine – all developments 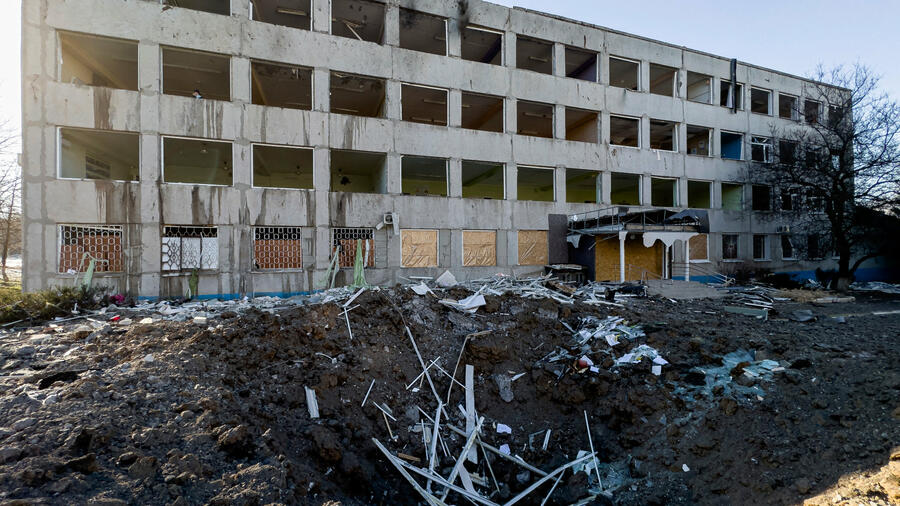 According to the British secret services, the Russian army is having difficulties in precisely aiming its attacks in the war against Ukraine and in assessing the indirect damage in advance. Examples from the war showed that Russia has weaknesses in its ability to attack with long-range weapons, Britain’s Defense Ministry said in its daily briefing on Tuesday.

When The British cite as an example the attack on a residential complex in the Ukrainian city of Dnipro. The type of rocket that hit there a few days ago is notoriously inaccurate when used on ground targets and in cities due to the radar system. Similar weapons have also caused large numbers of casualties on other occasions, such as the attack on a Ukrainian shopping center last June.

The recent attack on Dnipro, in the Dnipropetrovsk region, was the most far-reaching of several Russian attacks over the past weekend. Ukrainian authorities reported the deaths of 40 people, including 3 children, on Monday afternoon. Despite Moscow’s assurances that it is only hitting military targets, Russian shells have repeatedly killed many civilians in the nearly 11-month war of aggression.