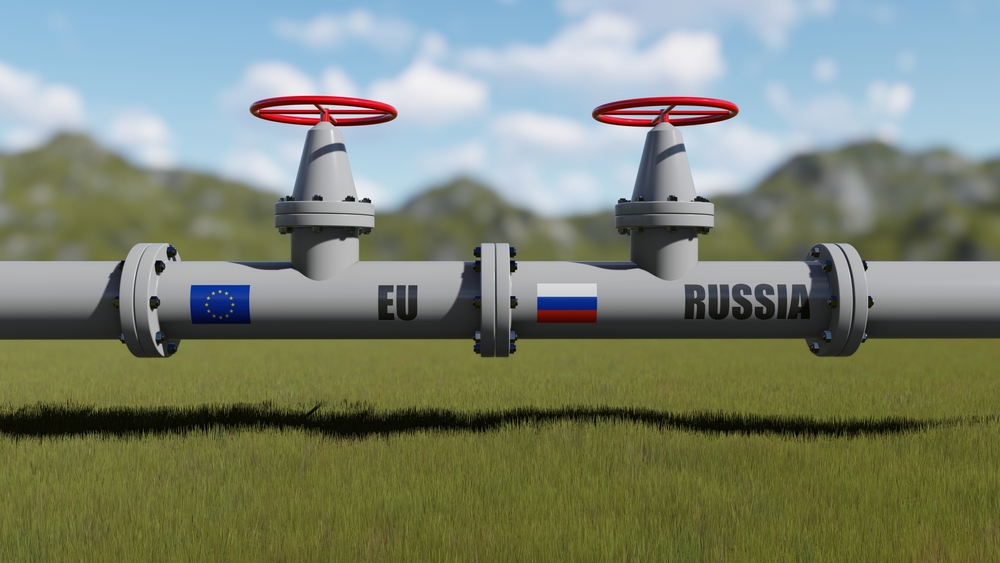 Image of the supply of Russian gas pipelines to Europe. Credit: dragancfm / shutterstock.com

According to Russian media reports, the country’s oil and gas revenue grew in 2022, despite sanctions imposed on Moscow. That is what was allegedly claimed in a report by Russian Deputy Prime Minister Alexander Novak to Prime Minister Mikhail Mishustin.

Novak also reported that the export of liquefied natural gas (LNG) in 2022 increased by 8 percent, to 46 billion cubic meters per year. At the same time, pipeline exports declined by 30 percent due to sanctions restrictions and sabotage on the Nord Stream 1 and Nord Stream 2 gas pipelines.

The Deputy Prime Minister noted that these indicators were achieved despite the pressure of sanctions from countries hostile to the Russian Federation.

Based on data from the Kpler analytical system, the Kommersant The news outlet previously found that LNG exports to European countries were growing through 2022.

Analysts estimated that LNG accounted for about 25 percent of the total level of gas supply. For example, NOVATEK’s Yamal LNG plant increased supplies to the European Union by 13.5%, to 14.65 million tons.

The decrease in gas supplies to Europe is also associated with the incident on the Nord Stream 1 and Nord Stream 2 gas pipelines, which occurred on September 26. A leak was discovered at the location of the gas pipelines in the Baltic Sea. It later emerged that both pipelines had been sabotaged.

Seismologists later reported that explosions were recorded along the routes of the gas pipelines. As a result, the FSB of Russia opened a case on an international terrorist attack.

On October 6, the Swedish authorities announced the completion of an investigation into the incident. Law enforcement officers confirmed the explosions, but those responsible were not named.