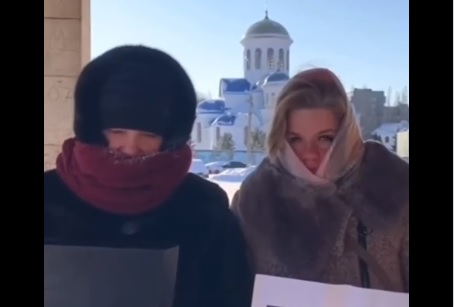 The Kremlin will reform its army after the Defense Minister sergei shoigu announced that it would be restructured and strengthened.

German RND news agency said Tuesday, January 17, that Shoigu wants to send a message to NATO by increasing the number of its troops by 350,000.

Speaking at a Defense Ministry meeting, Shoigu said that only through structural changes was it possible to ensure Russia’s security.

Russian President Vladimir Putin had said in his New Year’s speech that the army would increase from its current 1.15 million troops to around 1.5 million.

Describing the changes, he said that two large territorial units will be created. These will bring together various branches of the military, including the Moscow and Leningrad military districts.

He added that in the Ukrainian territories annexed by Russia, independent military units will be established to allow the defense of these areas. He went on to say that another unit would be established in the Russian republic of Karelia in the north.

The latter is believed to be in response to the planned accession of the Scandinavian countries Sweden and Finland to NATO, countries joining NATO as a result of Russian aggression and not the other way around.

Shoigu said the combat power of the fleet, air force and missile arsenal would also be increased, with the changes to be implemented by 2026.

ads from russia Minister of Defense regarding the restructuring and strengthening of the army are due to concern about losses in Ukraine and the lack of effective leadership.