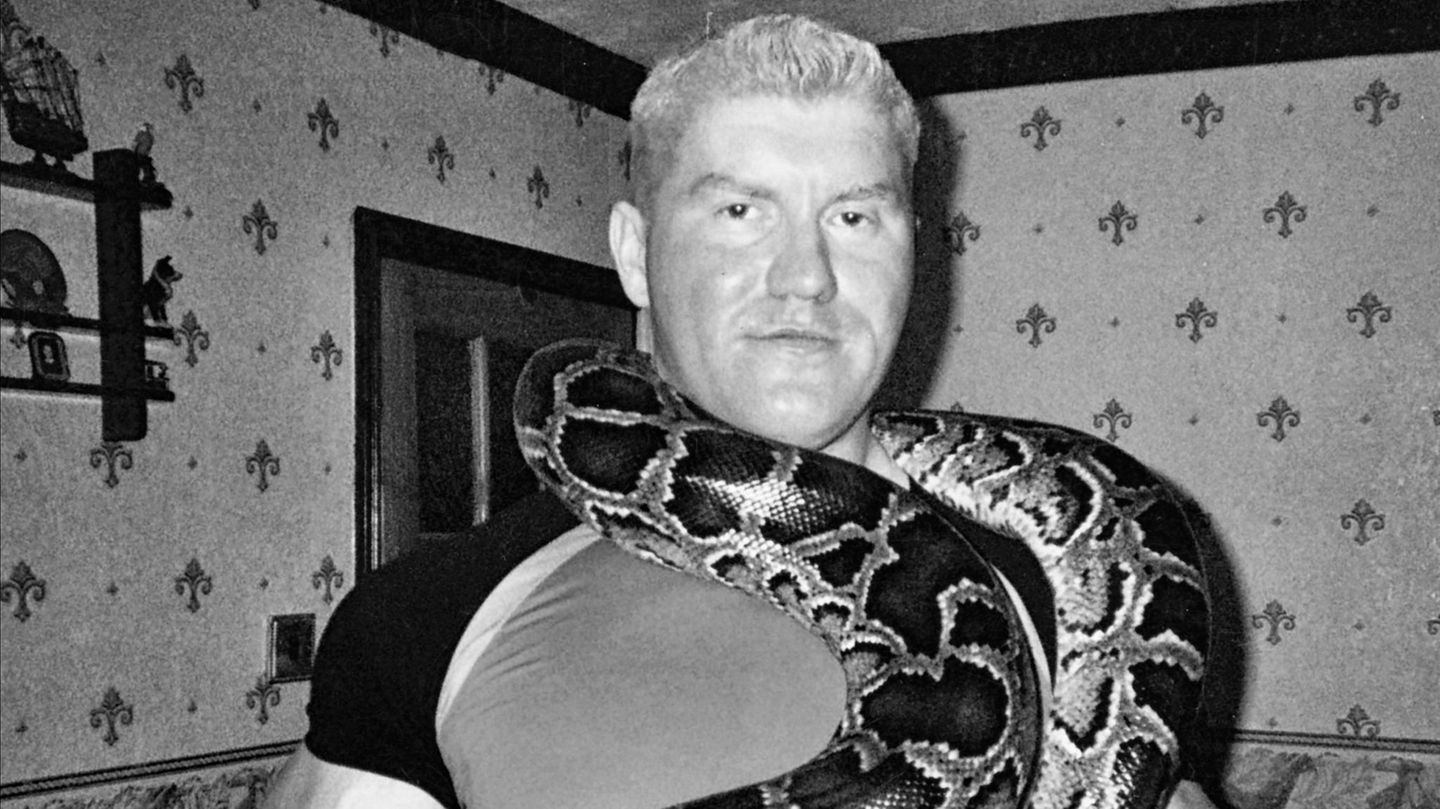 Thursday 1 July 2010 at 10:55 a.m., Durham Prison, Northern England. Before prison authorities release Raoul Moat on this clear sunny morning, they warn police in Newcastle upon Tyne, Moat’s hometown near the Scottish border: The recently released prisoner poses a serious danger to the world! his ex-girlfriend Samantha S.! He explained his “mission” to a fellow prisoner and a prison guard. He’ll get a gun, he’ll shoot Sam, he’ll shoot his new guy, he’ll shoot his mom for trying to break him and Sam up, he’ll shoot the social worker who shit on him and took his kids, the shrink who It was a wrote a negative opinion about him. And after doing all that, he will target the cops until they take him down. You better watch out!

Raoul Moat is 37 years old. Bodybuilder, former doorman, car mechanic. He has been arrested 12 times in the last 10 years. He was charged seven times for different crimes. He got away with it almost every time. “And you bastards were always chasing me,” he would say later when he called the police. “They were chasing me, intimidating me. For the past six years, I have tried my best to lead a decent life, but you are not giving up.” Moat sees his 18-week jail time for assault this time as part of the multi-agency conspiracy.

His friend Karl N. collects Moat from prison and brings him to his home in Fenham, a suburb of Newcastle. Karl kept the house in order, paid the bills, and fed the dogs while Moat served his sentence. Karl is 26 years old and also does one or the other job for himself. Now Moat finds his garden overgrown and the property abandoned. He no longer feels at home.

Just before noon, Moat fires off a salvo of Facebook posts. At 11:21 a.m.: “Just got out of jail with a completely broken life.” Eleven minutes later: “I lost my business. My children to the youth welfare office. I am going to lose my house and my girlfriend, who I was with for six years, has just been kidnapped by a police officer. Like they don’t destroy my life enough.” At 11:37: “Well, she’s not the girlfriend I thought she was. I can’t get the kids back because the police screwed me too.” Seven minutes later: “Man, that’s a real hit. All this history of being-life-another-having-to-be-completely-built-again. After all, I’m not 21 anymore.”

Around noon he goes to the hairdresser’s, right in front of his house. He wants a Mohican. Like Robert De Niro in Taxi Driver. De Niro stars as Travis Bickle, a socially alienated Vietnam veteran who guns down people on his crusade through New York. “I just got out of jail and I’ll probably be back tomorrow