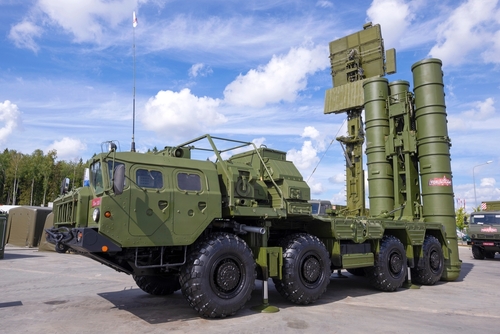 Independent Russian outlet SOTA reported on Telegram on Wednesday, January 18, that despite Ukraine receiving no long-range weapons capable of targeting Moscow, it believes attacks could be imminent.

An increasingly paranoid president has ordered the move despite the fact that there have been no Ukrainian attacks on any populated areas of Russia.

Multiple agencies have reported that S-400 defense systems are being deployed in Moscow with military intelligence experts and independent media outlets in Russia, suggesting that Putin fears reprisals for attacking civilian infrastructure in Ukraine.

The Ukrainian authorities are fully focused on expelling the invading forces from their country and retaking the annexed regions, not to mention invading Russia (it would be foolish). There have been several attacks in Russia, but these have targeted military installations that supply the Russian war effort.

The West also has no plans to supply Ukraine with weapons capable of targeting Moscow or any other major city, although such facilities exist in other parts of Europe and on the North American continent.

The news that Putin fears reprisals and has been installation of defense systems in Moscow he arrives on the same day that he has been criticized by Wagner PMC for failures in physical and propaganda warfare.

EXCLUSIVE: ‘Author’ of tweet that predicted terror with machetes in Algeciras comes to light