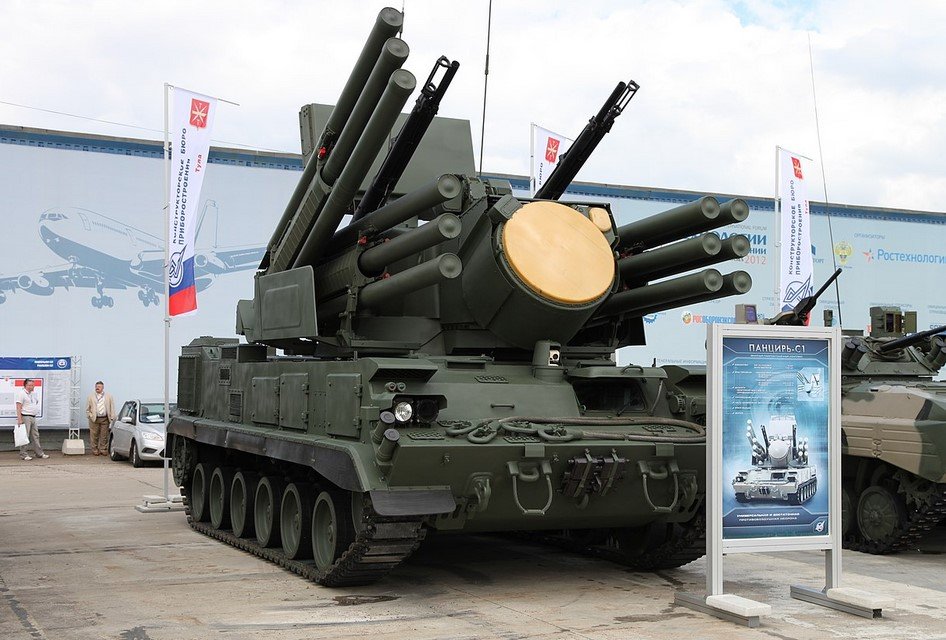 An anti-aircraft system was installed in the village of Yascherovo in the Novgorod region, just six kilometers from a residence owned by Vladimir Putin.

An image appeared today, Monday, January 23, which allegedly shows the installation of a Patsir-S1 air defense system located in the village of Yascherovo in the Novgorod region. It is located just six kilometers from a residence apparently owned by Russian President Vladimir Putin.

The photo of the installation, presumably taken by a resident of Valdai, a city located between Moscow and Saint Petersburg, was published by the agent news outlet, SSeveral residents of Yascherovo and nearby towns allegedly confirmed the information.

According to various sources of the publication, this system is fully operational. Its radar antenna rotates 24 hours a day, and the facility is protected and manned by at least three Russian soldiers per shift.

agent confirmed that there are no known critical infrastructures or strategic targets in Yascherovo. There are also no major companies or large military units that must be defended, so the sole and exclusive objective is none other than to shield Putin’s residence, they concluded.

Moscow residents are concerned that Pantsir-S1 air defense missile systems are being placed on some of the city’s buildings.

Authorities have yet to announce the reason.#Russia #Moscow #Ukraine pic.twitter.com/ehbVzkvMlH

From this, one can only assume that Russia is now nervous that the Ukrainian military will actually bring the fight a little closer to home, even though the city is some 700km from the border.

Other images showed a crane lifting something onto a roof with several military trucks alongside the machinery. The location of the defense systems was confirmed by the Moscow Calling Telegram channel with the message “Pantsir-S1 on combat duty”.

S-400 air defense systems have also been placed next to the Losini Ostrov (Moose Island) nature reserve, east of the Russian capital. Another is located on the grounds of the Timiriaziev Agricultural Academy, north of Moscow, according to the TV channel. Novosti Agency.

The Sirena Telegram channel also reported the location of an anti-aircraft defense system – presumably also Pantsir-S1 – in the town of Zarechye in the Odintsovo district, west of Moscow, about 10 km from Novo-Ogariovo, the main residence. from Putin.