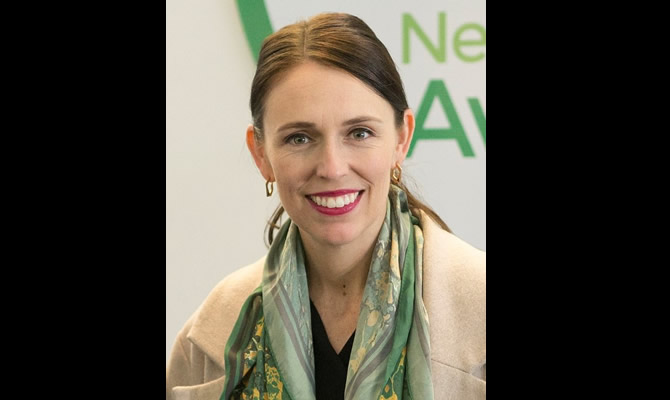 Jacinda Ardern, the Prime Minister of New Zealand shocked the political world by announcing her resignation.

An emotional Jacinda Ardern announced her surprising resignation as Prime Minister of New Zealand this morning, Thursday 19th January. In a press conference, she confirmed that after five and a half years in office, her last day in office will be February 7.

Beginning her speech, the PM said: “I think leading a country is the most privileged job anyone can have, but also one of the most challenging. You can’t, and you shouldn’t, unless you have a full tank, plus a little in reserve for those unexpected challenges.”

The 42-year-old continued: “This summer I was hoping to find a way to prepare for not just another year, but another term, because that’s what this year requires. I couldn’t do that.”

Holding back tears, Ms Adhern delivered the shocking news. “So today I announce that I will not seek re-election and that my term as prime minister will expire no later than February 7.” General elections have been called for October 14.

Later, a reporter asked if it was true that she was planning to take a high-level position at the United Nations. However, this notion was quickly dismissed by the Labor politician.

“This has been my whole focus, as you can see from the fact that they have not been aware of this (my resignation), so (the UN) has not been my focus,” he told the assembled media.

“My focus has been this decision, supporting the Labor team in this next stage. Beyond that, I have no plans other than to spend a bit of time with my family and see what’s next,” Ms Adhern added.

Emphasizing that she had “the most satisfying five and a half years of my life” while in office, the Prime Minister explained: “While I will not be running in the next election, I know the issues that most affect New Zealanders will remain.” . the government’s focus this year and in the elections.”

Labor would undoubtedly win the election in October, he insisted, confirming his intention to remain as a member of parliament for his Mount Albert constituency until April.

“I know there will be a lot of discussion after this decision about what the so-called ‘real reason’ was. I can tell you that what I am sharing today is that. The only interesting angle you will find is that after six years of great challenges, I am human,” the prime minister stressed, as reported by sky news.