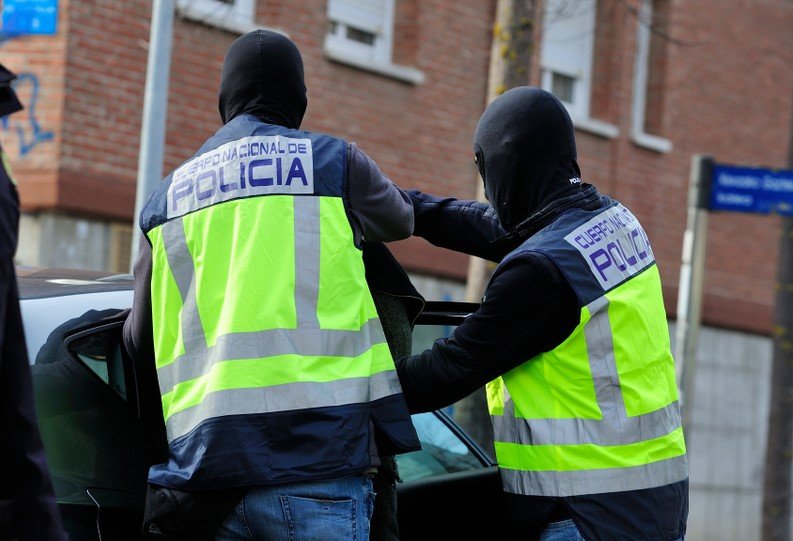 Authorities say a man has been arrested in connection with six letter bombs sent to Prime Minister Pedro Sánchez, as well as the Ukrainian and US embassies in Spain. Photo by I.glz_.ttlphotos Shutterstock.com

Authorities say a man has been arrested in connection with six letter bombs sent to Prime Minister Pedro Sánchez, as well as the Ukrainian and US embassies in Spain.

Police in Spain have arrested a 74-year-old man in connection with six letter bombs that were sent to embassies and the prime minister’s office last year.

According to a statement issued by the National Police spokesperson on Wednesday, January 25, the suspect was arrested in Miranda del Ebro, city in northern Spain.

Among the six explosive devices shipped, the first of the bombs arrived at the Ukrainian embassy on November 30, and an employee was injured after he opened it.

Following this, another five bombs were dropped in the following days, all of which were successfully defused.

This included the defense ministry, an airbase and a manufacturing facility of a company that produces the launched C90 rocket, which was shipped to Ukraine.

Following this, security at government buildings and embassies in Spain was put on high alert.

Authorities did not provide further details about when the arrest took place, but The National Court of Spain, which is its highest criminal court, has announced that the investigations will continue.

Police said investigative experts are also examining all the envelopes in which the explosives arrived, looking for samples of DNA or handwriting for comparison.