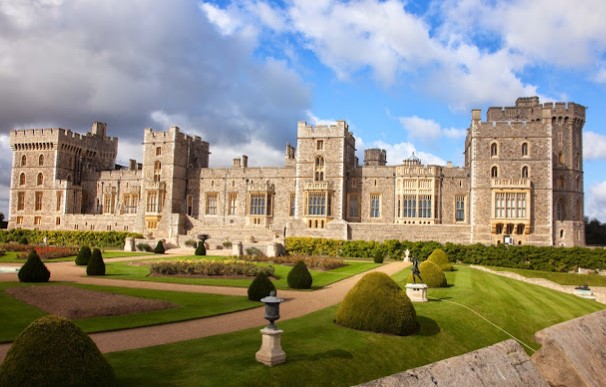 A spectacular star-studded concert will take place at Windsor Castle on May 7th to celebrate the coronation of King Charles III.

Buckingham Palace officials revealed last night, Friday 20th January, plans for a spectacular concert to be held at windsor castle on May 7 to celebrate the coronation of King Carlos III. The star-studded show will “light up” Britain, they insisted.

Buckingham Palace has announced a weekend of special events:

The show will take place the day after Charles is officially crowned King at Westminster Abbey on May 6. A host of British rock and pop icons will perform to entertain the nation on this incredible royal occasion, according to dailymail.es.

An exhibit titled ‘Lighting Up The Nation’ is planned as a ‘centre piece’ during the concert. It will feature famous landmarks across the country that will be illuminated with “projections, lasers, drone displays and illuminations” cast over them.

BBC Studios have been tasked with staging the impressive Coronation weekend event, which will be broadcast on BBC One. A public vote will take place for members of the public to win one of thousands of concert tickets that will be available.

Recitals by Hollywood’s best actors will be part of an event that will include “some of the world’s greatest artists.” The stars are aligning to perform with the massive bands of the Domestic Division, as well as an orchestra.

The Coronation Choir is gathering to fulfill the King’s wish for an ‘inclusive’ event. In an effort to make it as diverse as possible, it will feature singers from the LGBTQ+ community, HNS staff, a refugee choir, and deaf choirs. A ‘virtual choir’ with singers from across the Commonwealth will perform digitally.

“The Coronation will be rooted in tradition and pageantry with a solemn religious service at its core, while reflecting today’s diverse and modern Britain,” a Palace source said.

“The highlights are meant to be as appealing as possible to the widest possible audience. With the light show being part of the programme, the hope is that it will help illuminate Britain after some difficult years.”

On May 6, in ‘The King’s Procession’, the King and Queen Consort will travel from Buckingham Palace to Westminster Abbey in the Gold State Coach. This will mark the beginning of the celebrations.

Following their coronation, the two monarchs will travel back to Buckingham Palace, where they will appear on the balcony. Other working members of the royal family will have the honor of accompanying the newly crowned couple.

As revealed exclusively dailymail.esAccording to a source, it is believed that it is ‘unlikely’ that the Duke and Duchess of Sussex or Prince Andrew will be invited to attend the gathering on the balcony.