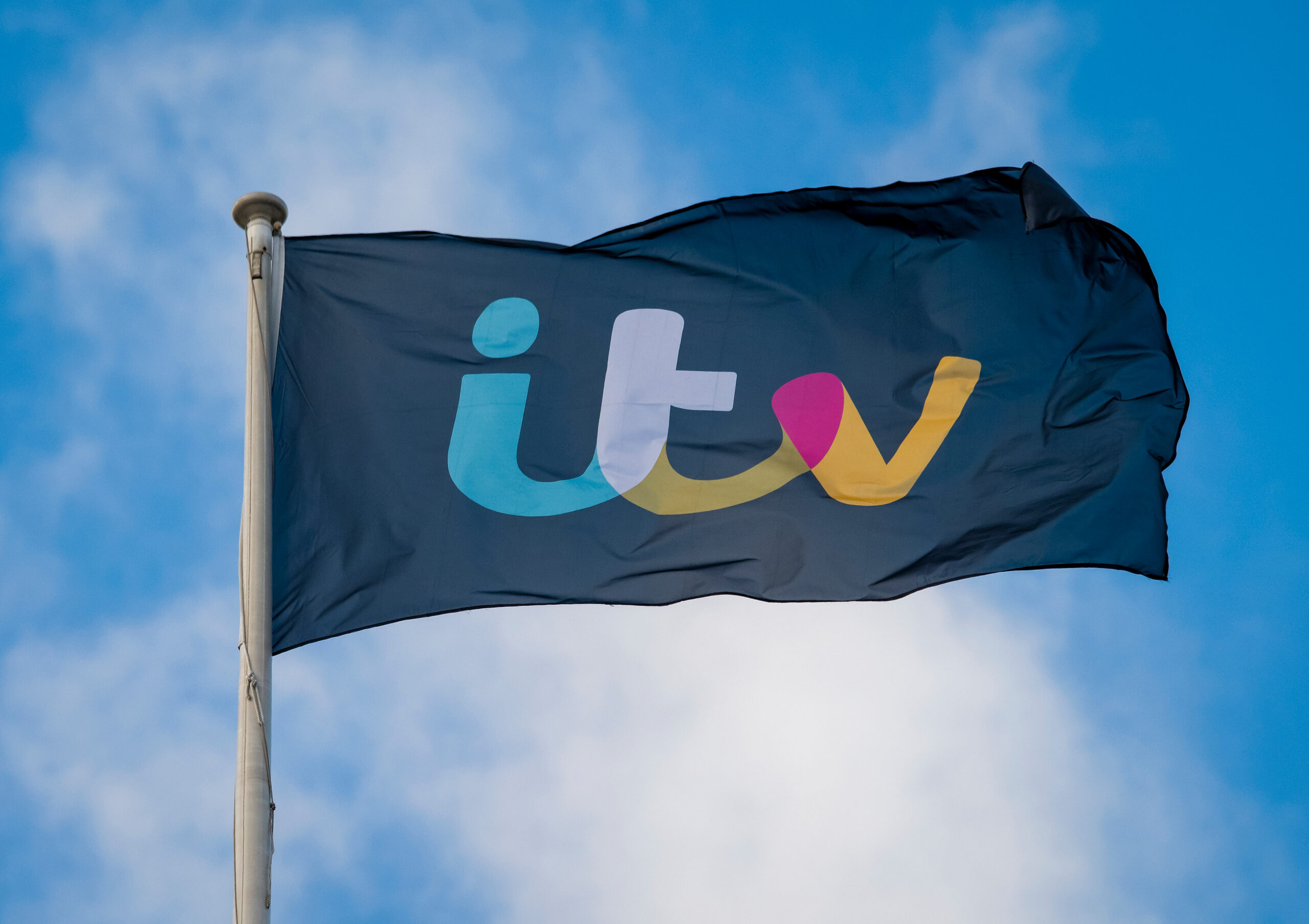 One of ITV’s flagship shows could be in for a surprising spin-off. Image: Lenscap Photography/Shutterstock.com

ACCORDING to reports from the UK, one of ITV’s flagship shows may be in for a surprising spin-off.

If the rumors are to be believed, one of ITV’s flagship shows, Britain’s Got Talent, could be set for a surprising spin-off devoted entirely to pets.

British tabloid The Sun has reported that ITV bosses are interested in Simon Cowell’s BGT franchise hosting a show focused on our furry friends.

No word yet on whether the show would be one-off like last month’s wizard-only episode or a new standalone show, but a source said SunRoderick McPhee: “Simon has long been a fan of the animal acts on Britain’s Got Talent, so no one was surprised when the notion of a furry friends special was brought up.

“Ultimate Magician has shown that there is an appetite for these spectacular displays, so why not? There are a couple of ideas on the table, but animals are leading the way right now.”

The popular British TV show, which has been on UK TV screens for 16 years, already leaked a potentially huge shakeup this week.

It was revealed on Tuesday 17th January that Bruno Tonioli would likely replace David Walliams as the presenter of Britain’s Got Talent, with filming for the auditions said to begin next week.

The 67-year-old former Strictly Come Dancing star appears to be the favorite to join Simon Cowell in the show, which is set to film at the London Palladium on January 24.

“Tonioli has all the right experience and his famous exuberance will be a treat. He and Simon have been looking forward to working together for a long time, so this has turned out to be the perfect opportunity. Everyone is very excited,” a source told Mirror.

Speaking about the rumors on Good Morning Britain, Tonioli’s former Strictly co-star Craig Revel Horwood said the unconfirmed move for the Italian would be a great position for him.

He said: “I would love to see Bruno back on our screens and I think it’s a great position to have so I wish him all the best if he’s in the running for it.

“I think it would be wonderful to get that energy back on TV.”

Last year, David Walliams has stepped down from his role as a judge on Britain’s Got Talent after 10 years after leaked recordings that he had badmouthed a contestant.