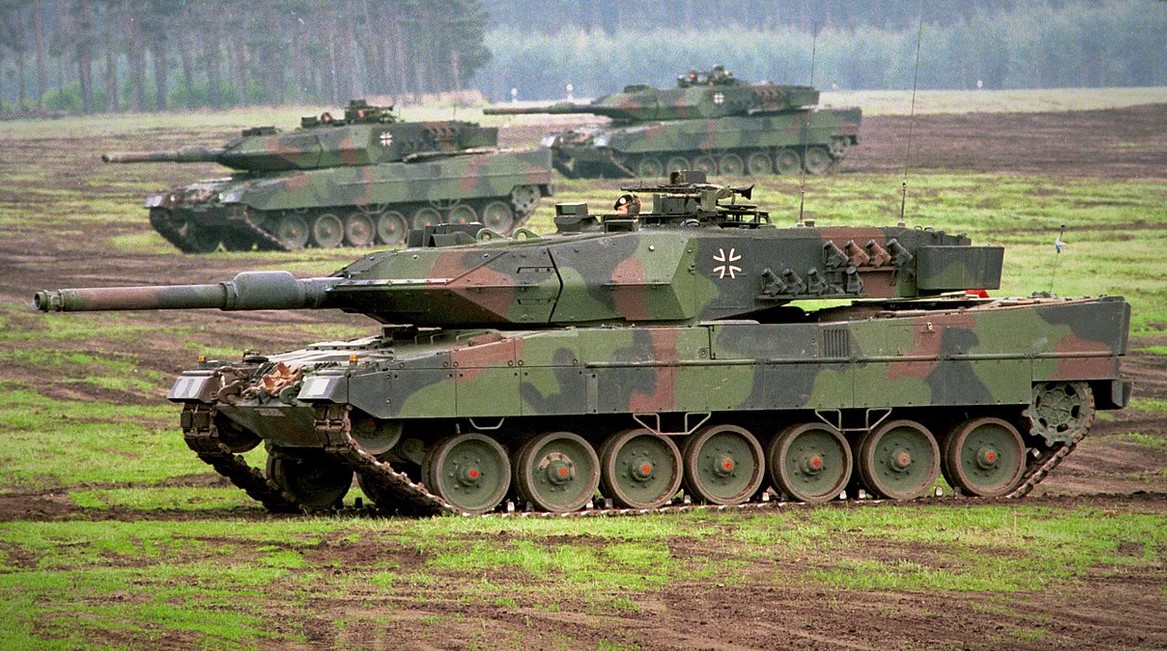 Image of German tanks. Credit: Wikipedia – By Bundeswehr-Photos – Originally posted on Flickr as Leopard 2 A5, CC BY 2.0, https://commons.wikimedia.org/w/index.php?curid=11586260

Boris Pistorius, the new German Defense Minister, announced his plan to make the Bundeswehr the most powerful army in the European Union.

Boris Pistorius, the new german defense ministeron Saturday, January 21, he announced his plan to make the Bundeswehr the most powerful army in the European Union, according to the Bild am Sonntag news outlet

“Germany is the largest economy in Europe, so it should also be our goal to have the strongest and best-equipped army in the EU. However, this cannot be done in three years, it will take a few more years. My job now is to set the course for the tipping point to succeed,” he told the news outlet.

Just two days after taking up his new post, the 62-year-old former Minister of the Interior of Lower Saxony found himself in the ramstein air base in Germany for a meeting with NATO allies. He met with US Defense Secretary Lloyd Austin, 69, and Oleksiy Resnikov, his 56-year-old Ukrainian counterpart.

During the meeting, the issue of aid to Ukraine was on the table. On this issue, Pistorius revealed: “We are in a very close dialogue on this issue with our international partners, most notably with the United States. In order to be well prepared for possible decisions, I instructed my company on Friday to review everything so that we would not waste time unnecessarily in case the worst came to pass.”

When asked by the German publication which resources the Bundeswehr needed most urgently, he replied: “Everything has to happen at the same time now: the acquisition of weapons and equipment, the modernization of the barracks and the recruitment of personnel. Also, the troops have to feel that you trust them and appreciate what they do.”

Pistorius revealed his intention to visit Ukraine in the near future: “It is not final yet. What is certain, however, is that I will soon be traveling to the Ukraine. Probably even within the next four weeks. On Friday I met my Ukrainian colleague in Ramstein for an intensive exchange. Oleksiy Resnikov is a very approachable, open man who knows exactly what he wants.

Average price of electricity in Spain on Monday, January 30

Average price of electricity in Spain on Monday, January 30