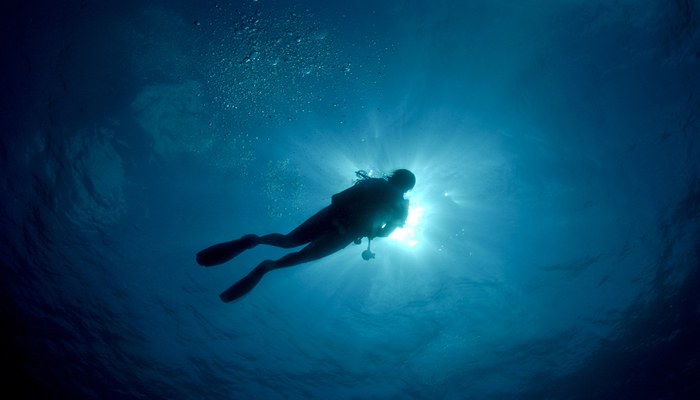 Three Spanish divers had to be rescued near a strategic Baltic installation off the coast of Gdansk in Poland.

It has been revealed today, Saturday January 21, that three Spanish divers were rescued from the icy waters of the Baltic Sea off the coast of Poland on Saturday the 14th. Their boat had broken down off the coast of the northern city of gdansk during a bad storm.

Their rescue took place at around 1:53 a.m. when Polish rescue services picked up the three men, who were suffering from the first effects of hypothermia. They had reportedly spent the last six hours trying to fix their boat’s engine, which had apparently broken down.

At the time of the rescue, they were about eight kilometers off the coast of Poland. The Russian region of Kaliningrad and the strategic facilities of the city’s port, which is the largest in the Baltic, were also within reach.

When questioned by the Polish authorities, the Spanish claimed that they had been diving for amber. In fact, the area in which they were located contains the largest amber reserves in the world, as reported by the reason is.

Their claim seemed a bit unconvincing, given that they were plunging into icy Baltic waters under cover of darkness, during a major storm. Polish police claimed that the divers did not have the permits to dive or drive the boat, nor did they have the necessary insurance to carry out their ‘excursion’.

The three divers were rescued not far from the port of naphthoport, considered a critical infrastructure by the country’s authorities. However, despite all of the above, the three men were not arrested. All this happened while Poland is under anti-terrorism alert.

The Polish media are far from impressed with the behavior of the police in releasing the ‘amber divers’ without even verifying their identity. Several pointed out that the 2019 anti-terror law would have allowed them to detain suspects pending an investigation to clarify the situation.

There are many speculations in the Polish media about the possible identity of these three Spanish citizens. Of course, questions are being asked about what led them to dive in the Baltic Sea in the early morning and without the necessary precautions.

Some of the most popular hypotheses on social media point to Russian espionage or ‘a drug issue’. The theory of Russian espionage and the attack on a critical infrastructure has already been ruled out by the Polish newspaper rzeczpospolitawho gave voice to sources close to the investigation.

According to local press investigations, the men traveled to Poland in a car with a Spanish license plate. They chose not to fly to their destination, which would have made their identification easier.

With the help of an interpreter who was apparently not Polish and was acting as a translator, the three Spaniards bought the ship the day before. She was a boat that had not been used for between five and seven years, so she did not appear in any official record.

As for the diving equipment, they rented very good quality professional suits in Gdynia, a town 30 minutes from Gdansk. They also carried ropes, fuel, and an underwater scooter designed to propel the diver.

BASEMENT OF OPPORTUNITIES: Where to find the cheapest homes in the province of Malaga