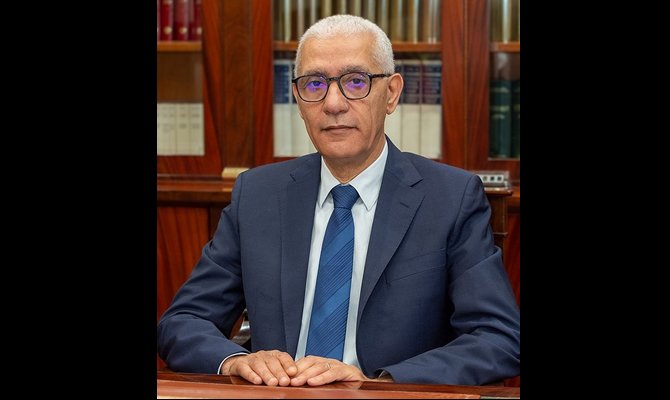 In light of the resolution passed by the European Parliament last week, the Moroccan Parliament has decided to review their relationship.

This was a direct result of a resolution passed by the European body on January 19, which urged the North African country to respect freedom of expression and release imprisoned critical journalists. The Moroccan parliament denounced this resolution as ‘blackmail’ and considered it ‘a speech of colonial superiority’.

“The Moroccan Parliament decides as of today to review its relations with the European Parliament and submit them to an exhaustive evaluation in order to make appropriate and firm decisions,” reads the statement, which will be communicated to the EP presidency.

Today’s statement described the European Parliament’s resolution as ‘unacceptable’ and stated that it ‘destroys the relationship of trust’ between the two parliamentary institutions.

He continued: “The Moroccan Parliament takes note with great astonishment and indignation of this resolution, which destroys the trust between the Moroccan and European legislative institutions and affects the substance of the achievements that have occurred in several decades.”

This decision of the EP was considered “an unacceptable usurpation of the independence of the judicial institutions” of the Maghreb country. Likewise, he expressed his “absolute rejection of the tutelary tendencies of any party, regardless of the level of relations it maintains with Morocco.”

The Moroccan Parliament insisted on the country’s respect for human rights “as they are internationally recognized”, and recalled its role as guarantor of rights and freedoms and the ways to exercise them and its action to control the action of the Government and the policies public.

At the same time, he rejected “the political use of cases that are common law”, referring to the cases of journalists Omar Radi, Suleiman Raisuni and Taoufik Bouachrin. They have been respectively sentenced to six, five and 15 years in prison for sexual crimes and espionage, of which the EP demanded their release, as reported elespanol.com.

As the communiqué underlines: “The Moroccan Parliament calls on the European political forces to show wisdom and sobriety and reject the deliberate confusion between the human rights protected in Morocco by the Constitution, the laws and the institutions on the one hand, and the denunciations that lack credibility promoted by some parties and organizations known for their hostile positions against Morocco, on the other hand”.

The EU resolution of last Thursday – which passed by 356 votes in favor, 32 against and 42 abstentions – also recommends restricting the access of Moroccan representatives to the headquarters of the institution. This was suggested as research continues into the corruption scandal in which Morocco is allegedly involved, along with Qatar and Mauritania.