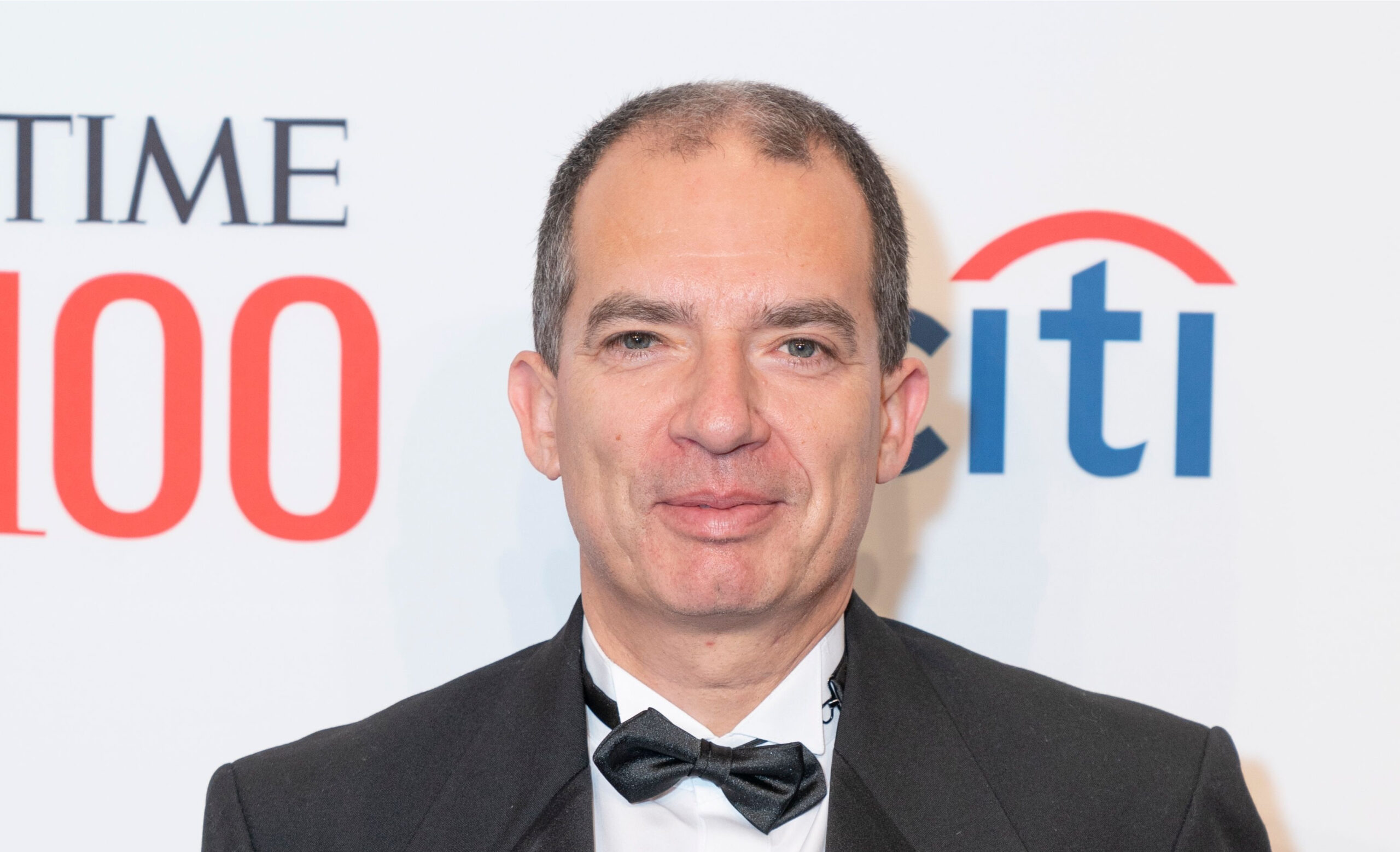 SPEAKING at the annual meeting of the World Economic Forum in Davos, Moderna CEO Stephane Bancel said he wants “mRNA vaccine factories on every continent.”

Moderna’s chief executive told attendees at the WEF’s 53rd annual meeting in Davos that he would like to have factories producing mRNA vaccines on every continent after revealing that the US company plans to build four facilities.

“We are talking to a couple more countries because I would really like to see every continent have mRNA capability,” he told the WEF panel on Wednesday, January 18.

He noted that the company was seeking or in the process of building factories in Canada, Australia, Britain and Kenya.

The news that Bancel wants mRNA factories on every continent comes after he revealed last year that Moderna was looking to develop a combined flu and covid vaccine.

When comparing get COVID drivers to buy a new iPhone every yearModerna CEO Stéphane Bancel said in August 2022: “I think we can put in one product something to take care of all those viruses.”

He added: “And that’s once a year and you should be able to get a yearly booster, a single dose, that protects against all of those viruses, which of course adapt to the stress of the season like the flu, like the strains of Covid. ”

Holding up his iPhone, the 50-year-old billionaire said: “The idea is a bit like the iPhone where you know a lot of us buy a new iPhone every September and you get new apps and you get updated apps. And that’s exactly the same idea.

“You will get Covid, flu and RSV in your single dose and you will get what is the best science at the moment to protect you from the strain that is circulating now and for the winter so that we can combine all of those things and provide people around the world and annual booster, so just one shot,” he said at the time.

They also spoke at this year’s WEF event, taking place in Davos, Switzerland, from January 16-20, Idris Elba and his wife Sabrina Dhowre Elba.

The British actor and his wife called on business and political leaders to provide more investment support for the world’s poorest countries.

“The poor of this world are not only looking for help and handouts, they are also looking for investment,” Idris said.

He added: “We understand the power and change that can come from this room, we can move with agility and speed and your speed is needed now.”

The World Economic Forum is an international non-governmental and lobbying organization based in Cologny, canton of Geneva, Switzerland.

It was founded on January 24, 1971 by the German engineer and economist Klaus Schwab.

About this year’s event, WEF wrote:: “The world today is at a critical turning point.

“The twin triggers of the COVID-19 pandemic and the war in Ukraine shook an already fragile global system.”

He added: “Economic growth in the world’s largest economies is stalling, while they navigate headwinds from rising food and energy prices. For the first time since the 1970s, the world is facing a precarious imbalance with growth and inflation moving in opposite directions.

“This is occurring alongside increased geoeconomic fragmentation, financial sector vulnerabilities, including stretched asset prices and high debt levels, and an out-of-control climate crisis, which could magnify any slowdown in growth, particularly in emerging markets.

“Unless these systemic and interconnected risks are addressed, the promise of a ‘decade of action’ may turn into a decade of uncertainty and fragility.”

The World Economic Forum meeting in January is scheduled to “reaffirm the value and imperative of public-private dialogue and cooperation, not only to navigate the current cascading crises but, more importantly, to drive tangible change.” and positive for the system in the long run. He said.

“For more than 50 years, the World Economic Forum has provided a space for leaders to engage in peer-to-peer deliberations in the spirit of improving the state of the world. This mission has never been more important.”

He added: “Therefore, finding ways to re-establish a collective sense of agency and turn defensive measures into proactive, vision-driven business policies and strategies will be at the center of the meeting. The magnitude of the current crises and the potential of future ones demands no less”.