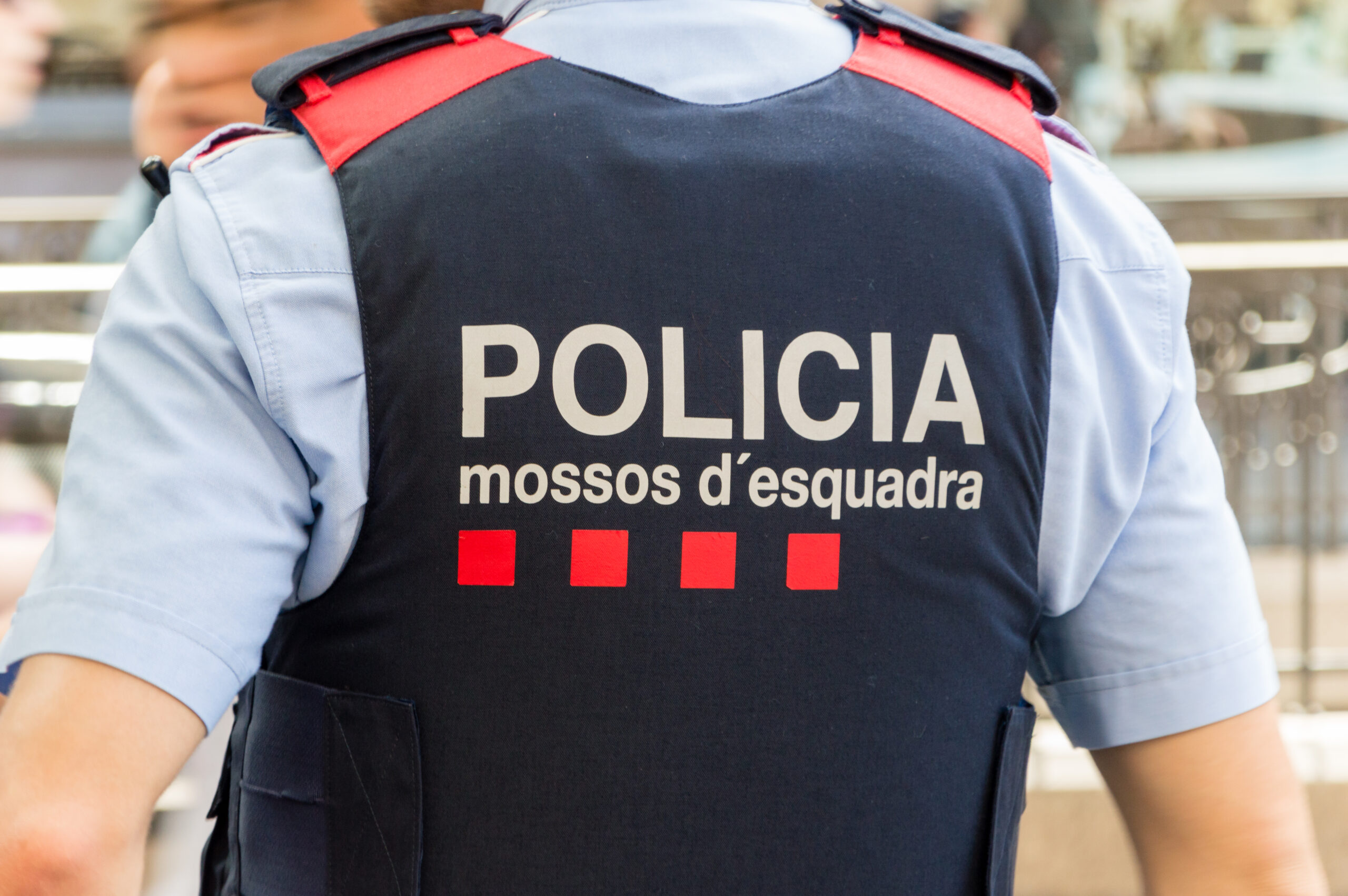 A 44-year-old man who claimed to have woken up to find that his wife had been stabbed in her bed has been arrested in the Balaguer de Lleida (Spain), as reported on Friday, January 20.

Agents of the Mossos d’Esquadra, the autonomous police force responsible for law enforcement in the Spanish autonomous community of Catalonia, have arrested a man accused of killing his 38-year-old wife, whom he allegedly found stabbed in her bed when he woke up in his apartment in Balaguer de Lleida (Spain).

The lifeless body of the woman was found with a knife stuck in her stomach on the morning of Wednesday, January 18, in the apartment she shared with the man.

According to initial reports by Spanish media, the information provided by the Superior Court of Justice of Catalonia (TSJC) suggests that there was no history of violence between the victim and her partner.

The man called the Catalan police around 7:47 a.m. after finding the body of his wife at her home, located on Noguera Pallaresa de Balaguer street.

According to the Lleida newspaper Segrethe man explained to officers that when he woke up he found the woman in bed with a knife stuck in her stomach.

He has alleged that one day before the tragic incident his wife had expressed her intention to take her own life.

He had reportedly pretended to do it with a knife.

However, following an initial autopsy report, suicide was ruled out after Criminal Investigation Division officers said his injuries were not self-inflicted.

This led to officers arresting the man on Thursday, January 19, although police investigations into the woman’s death are still ongoing.

The news of the death of the woman in Lleida comes after another woman was found dead at her home last month.

the body of a A 34-year-old woman, identified as Irina Mihaela, was found in the storage room of her house in Lleida on December 16, 2022.

According to reports, Ms. Mihaela had been missing since Sunday, December 11.

Irina’s husband was being investigated and had been admitted to the mental health ward of the Santa María de Lleida University Hospital during the week of his death.