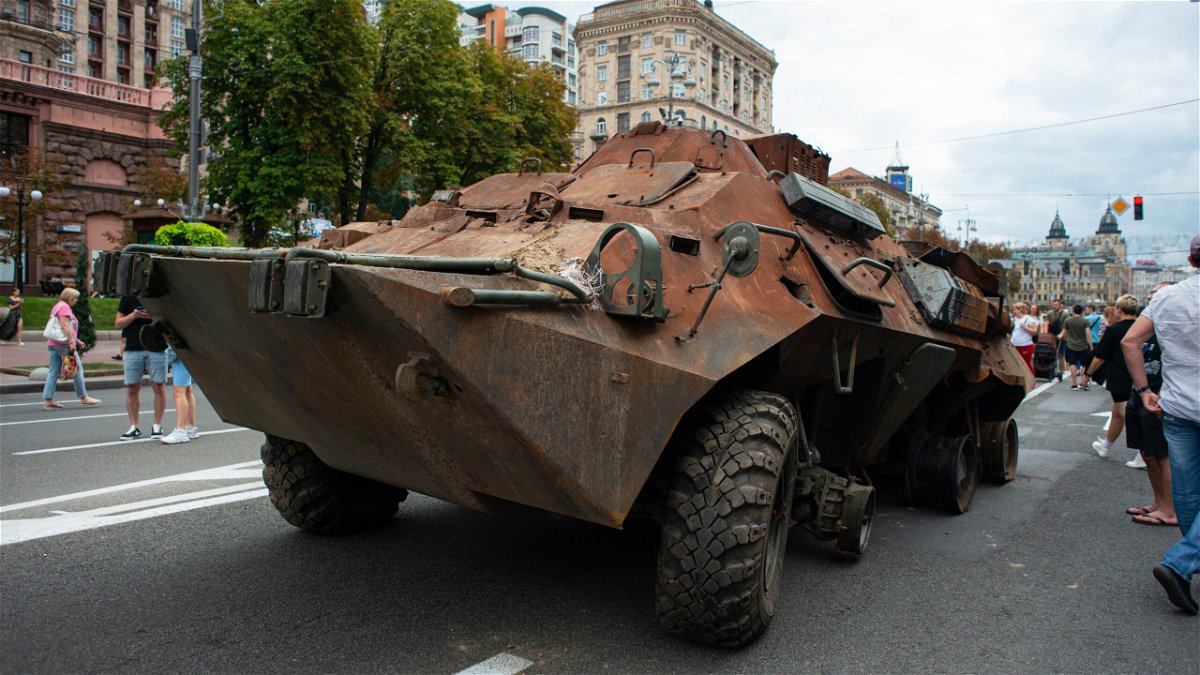 In updated Russian combat losses, the Ukrainian Defense Ministry announced that Ukrainian forces had destroyed another 23 Russian armored personnel carriers (APCs) on Monday, January 24. This brings the number of Russian APCs lost in Ukraine to 6,307.

According to the latest data, another 910 Russian soldiers were killed in combat, bringing the total to about 123,080.

The other significant losses for Russia, according to the Ukrainian Defense Ministry, were the destruction of two more MLRS, one aircraft and five drones.

Day 336 of the war in Ukraine revealed that the nine Russian tanks destroyed mean Putin’s troops have now lost 3,161 in total, while the destruction of two more MLRS means 450 have been blown up in total.

The destruction of six more Russian artillery systems means Russia has lost 2,154 according to Ukraine.

The loss of one aircraft brings the total shot down by Ukrainian troops to 290, while the loss of another five drones means Russia has destroyed 1,902 in Ukraine since February 2022.

☠️ Russian losses in 🇺🇦 as of January 25. #StopRussia pic.twitter.com/XUppkaxys5