We are moving into a new era of crypto, heralded clearly in early 2023. Analysts expect a drop in price after this small price rise: Bitcoin could top $30k before falling to unprecedented levels. When the crypto markets restart like this, we could see some major innovations and new coins come to the fore. The spotlight is on a next-gen meme coin, Big Eyes Coin ($BIG), and how its innovative new features are the result of an influx of investment. But first, let’s explore the role of stablecoins in the rise of Big Eyes.

Stablecoins and how they are helping the broader crypto landscape

In recent news, stablecoins have become a vital part of the cryptocurrency landscape, offering a secure means of storing wealth within cryptocurrencies as the market continues to fluctuate dramatically. The Tether token, more commonly known by its ticker symbol USDT, is the most widely used stablecoin and is pegged 1:1 to USD. This means that you are safe from market volatility, which, considering the current up and down of the market, can only be a good thing. 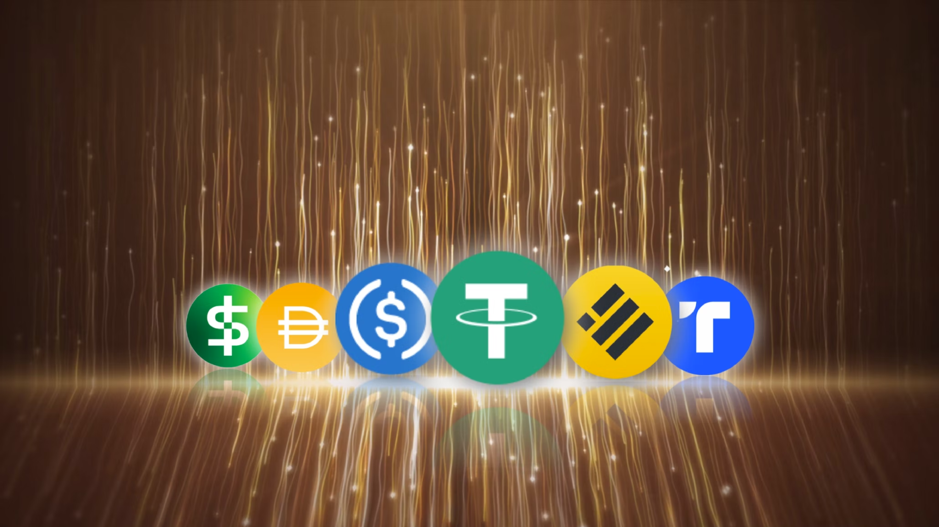 And we’re seeing stablecoins being widely adopted by big banks. For example, National Australia Bank (NAB) is currently building a stablecoin called AUDN which will aim to launch in mid-2023. It will launch on the Ethereum and Algorand blockchain, on an Ethereum-like smart contract platform. AUDN will be pegged to Australian dollars, so it will remain safely valued alongside Australia’s national currency. It is becoming apparent that stablecoins are bridging the gap between cryptocurrencies and fiat currencies – they provide the best of blockchain technology and the security of traditional finance.

And new coins like Big Eyes Coin (BIG) have benefited from the use of stablecoins. They have had an influx of USDT deposits made on their pre-sale, and this is partly due to the growing hype around the meme project, but also because of how safe and seamless it is to invest in $BIG with the Tether token.

Big Eyes Coin: How Do You Shoot This Meme Coin?

Big Eyes Coin (BIG) is the best example of the next generation of meme coins. It has an impressive array of features, the latest being an impressive earnings calculator native to your website. Users can enter their investment, at what stage, and then see how much their $BIG increases as Big Eyes pre-sales grow.

Along with this new feature, which users are excited about, there are a variety of DeFi features within the Big Eyes ecosystem. They will also be launching an NFT program where users can buy, sell and trade NFT Big Eyes on a marketplace, while becoming part of the exclusive NFT club, Sushi Crew. Members of this Sushi Crew will receive bonuses and exclusive content directly from the Big Eyes ecosystem, as a way of thanking them for their continued support.

The Big Eyes team has also made heavy charitable donations during their pre-sale. He has a dedicated charity wallet where he stores a 5% discount on all $BIG tokens. The goal of this is to help the ongoing efforts to save the ocean and marine life on our planet. It’s been a long time coming, but Big Eyes wants to bring social justice consideration to the crypto landscape.

The Big Eyes Coin presale is in good shape, having raised over $2 million in 72 hours, and it’s not due in part to its 200% bonus code. That means with everyone $ BIG purchase, you will get an additional 200% free. Buy $500 in Big Eyes tokens and receive $1500 $BIG! use code LaunchBigEyes200 when purchasing through the button below.

For more information on the Big Eyes Coin project:

BASEMENT OF OPPORTUNITIES: Where to find the cheapest homes in the province of Malaga