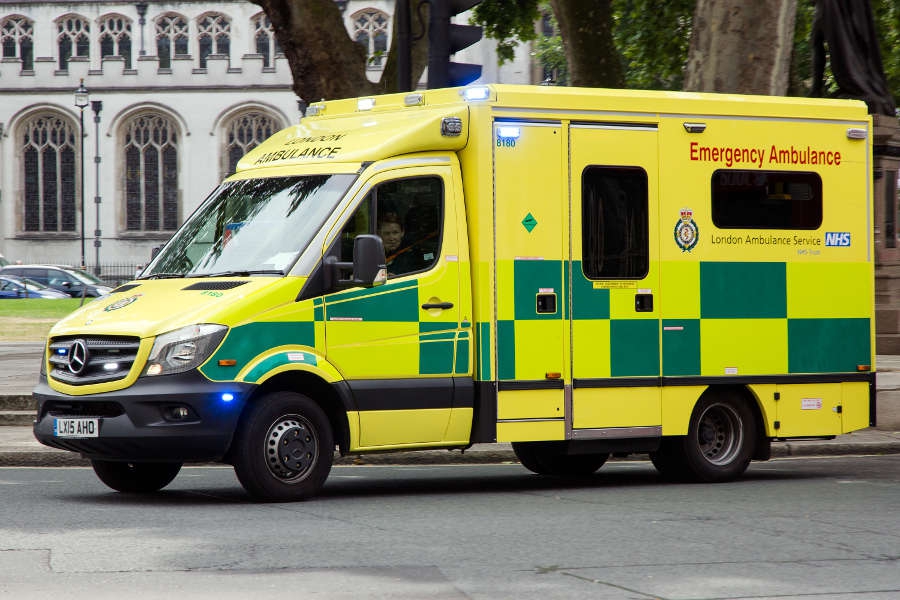 Six pedestrians were injured in the north London district of Harringay after a hit-and-run driver plowed into a crowd of people.

A hit-and-run driver who hit a group of pedestrians on Sunday night, January 22, is the subject of a police manhunt. The incident occurred near the intersection with salisbury road in it London Harringay Township, and the driver failed to stop.

Crews from the London Ambulance Service were deployed to the scene at 7:13pm, along with devices from the London Fire Brigade. Six people were injured as a result of the collision. Two of them received treatment at the scene, but the other four were transferred to a nearby hospital. None of the injured are believed to have sustained life-threatening injuries.

The car did not stop at the scene and officers are working to track down the driver. Emergency services remain on the scene and road closures are in place,” a spokesperson for the agency said. metropolitan police.

They continued: ‘The incident is being treated as a traffic collision. Further investigation is underway to establish the circumstances. Anyone with information that may assist in the investigation is asked to call 101 citing CAD 5189/January 22, as reported by dailymail.es.