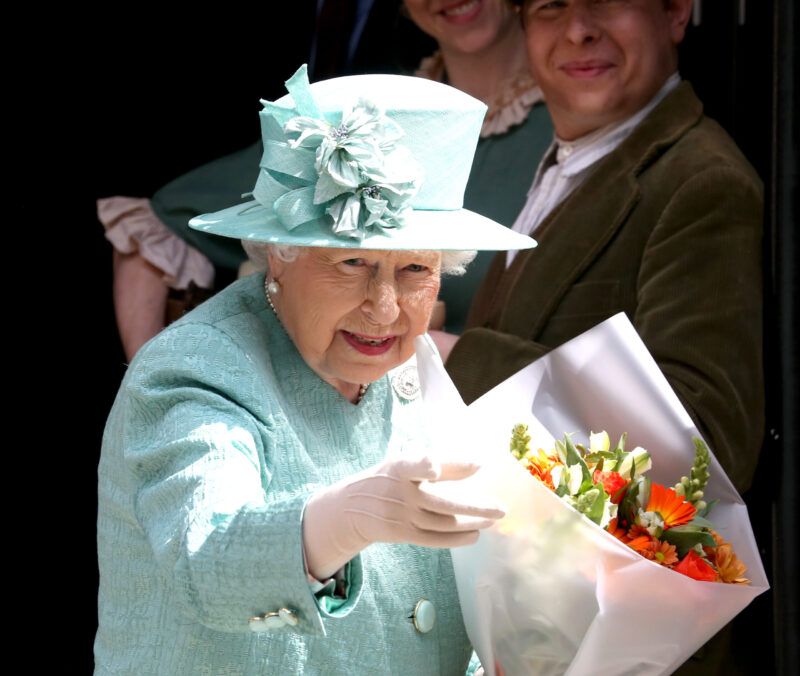 British children chose ‘Queen’ as the word to represent 2022 in a survey completed by Oxford University Press.

BRITISH children paid a moving tribute to Queen Elizabeth II in a poll conducted by Oxford University Press to find the ‘Word of the Year’ for 2022.

The results of the survey were published on Tuesday, January 17, and the most popular word chosen by British children was ‘Queen’. In the vote, 4,000 children aged between 6 and 14 from across the UK shared their thoughts on a word to represent senior year.

When asked about the word ‘Queen’, the children associated it with feelings of pride, as well as sadness and loss for the country’s longest-reigning monarch, who passed away in September after more than 70 years on the throne.

Oxford University Press also revealed that Queen Elizabeth II was a popular choice in separate surveys of the country’s most famous people completed in recent years, so the 2022 ‘Word of the Year’ being ‘Queen’ came as no surprise, particularly when the children reflect on their legacy.

The words ‘happy’ and ‘chaos’ continued at the top of this year’s survey. This marked a positive break from recent years when words including ‘anxiety’ and ‘Coronavirus’ were chosen.