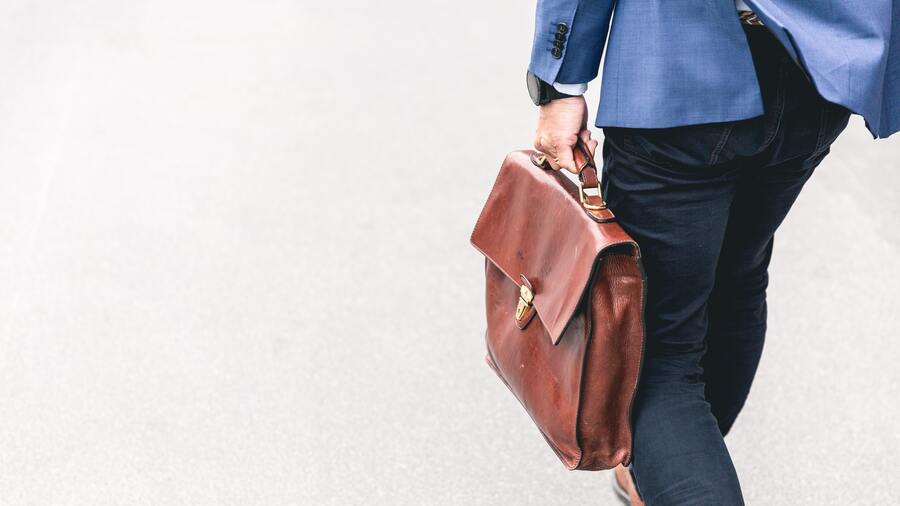 In just a few years, the baby boomers will finally be gone. working market saying goodbye. How things will continue in view of the shortage of skilled workers is a big challenge for many companies. Germany’s largest employer, the state, is also headed for a massive staff shortage, with consequences for all citizens and businesses.

New calculations by the consulting firm McKinsey, which are available to the Handelsblatt, reveal just how big this staffing gap will really be by 2030. The figures give an idea of ​​the challenge facing the German state apparatus. According to this, by 2030 there will be a shortage of around 840,000 full-time specialists in the public sector. Right now there are around 360,000.

Consequently, the shortage of IT specialists will be particularly severe. According to the study, 140,000 jobs will remain unfilled in seven years. There is already a shortage of about 39,000 specialists in computer science and IT professions at the federal, state and municipal levels.

The president of the German Association of Civil Servants (DBB), Ulrich Silberbach, is frustrated by these prophecies: “We have been warning about this dramatic shortage of skilled workers, not only in the IT sector, for a long time,” says Silberbach .

The measures taken to date to increase the attractiveness of the public service have not been sufficient. There is an urgent need for better earnings and more attractive working conditions, for example with “obvious things like mobile work and modern hardware”.

The authors of the study are also sure that the state must take massive countermeasures so that it does not gradually run out of workers. After all, about 1.5 million people will retire for reasons of age by 2030—that’s almost a third of all employees.

He suggests that the civil service should be more active in promoting itself as an employer in schools and universities. Also, like DBB boss Silberbach, he calls for more flexible working models to make public service more attractive.

The problem: In the coming years, the state will increasingly compete with the private sector for the best-skilled workers. Until now, offices have been left mostly empty-handed, especially when it comes to courting coveted IT specialists.

According to McKinsey, only three percent of IT professionals subject to social security contributions work in the public sector. If this rate were to continue, of the roughly 26,000 IT professions graduate each year, only 800 would go to the public sector, a large discrepancy with actual demand.

DBB boss Silberbach warns: “If young IT specialists see how state digitization projects repeatedly fail due to infighting and embedded structures, they will not opt ​​for public service.”

Therefore, the McKinsey study concludes that the State should direct its contracting policy towards private companies in some aspects. Some DAX companies, for example, identify important moments in their employees’ careers that have a particular impact on how work is evaluated.

>> Read also here: “Expensive and pointless” – Why the state is heading towards catastrophe with its eyes wide open

These include, for example, the first days of work or evaluation interviews. These “moments of truth” need to be specifically targeted and enhanced. The recruitment process must also be speeded up urgently.

“If I were to acknowledge such a big challenge in the private sector, I would make it a board issue,” says Münstermann, a McKinsey expert. Therefore, he also calls for a central authority in the state that “can ensure coordination between authorities and departments on personnel matters.”

At the moment, however, there is no such all-encompassing personnel strategy. But Julia Klier, a McKinsey partner and co-author of the study, still sees a positive trend. “Meanwhile, the word strategic personnel planning appears more and more frequently in ministries and authorities,” she observes. The realization that the shortage of skilled workers is a problem that also weakens Germany as a place of business is now there.

According to the authors of the study, migration from abroad is also necessary to strengthen Germany as a place of business in international competition. “Yes,” says the McKinsey Münstermann expert, “we also have to convince immigrants that the public sector is an attractive employer.”