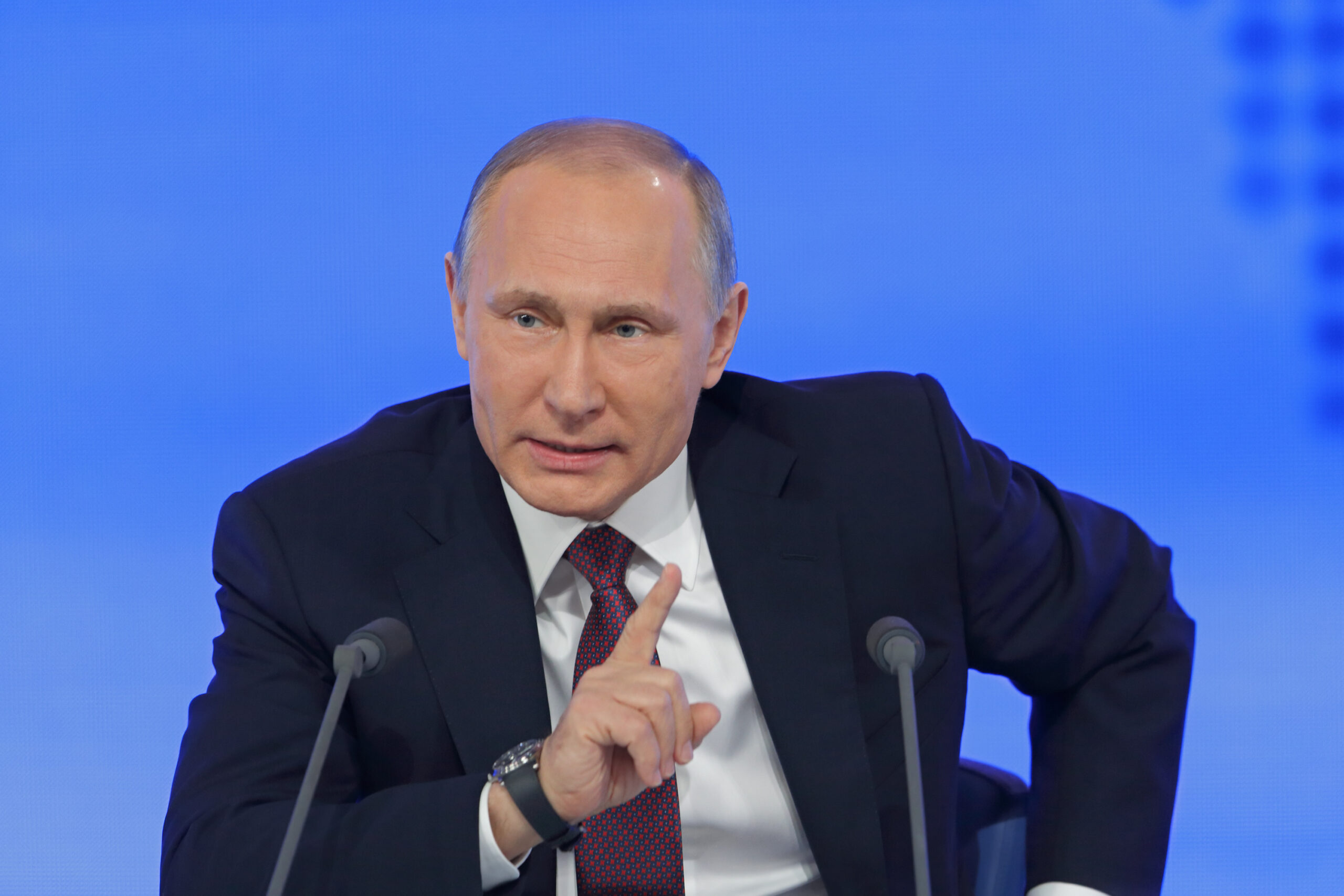 An ally of Vladimir Putin has warned countries around the world not to donate weapons to Ukraine, claiming there will be a “global catastrophe” if they do, it was revealed on Sunday, January 22.

Vyacheslav Volodin, the spokesman for the Duma, Russia’s lower house of parliament, took to Telegram to warn that US and NATO arms donations to Ukraine would make the arguments against the use of weapons of mass destruction ” unsustainable”.

He said: “If Washington and the NATO countries supply weapons that will be used to attack civilian cities and try to seize our territories, as they threaten, this will lead to retaliatory measures with more powerful weapons.

“Arguments that nuclear powers have not previously used weapons of mass destruction in local conflicts are untenable.”

He added that the US and NATO: “did not face a situation where there was a threat to the security of its citizens and the territorial integrity of the country.”

Ukraine’s allies in Europe and North America have been sending weapons to the embattled nation since the start of the Ukraine war. Last week they pledged billions of dollars worth of weapons and are now waiting to see if Germany will lift the ban on the supply of Leopard battle tanks.

German-made tanks need approval from Berlin before NATO nations can deliver them to Ukraine.