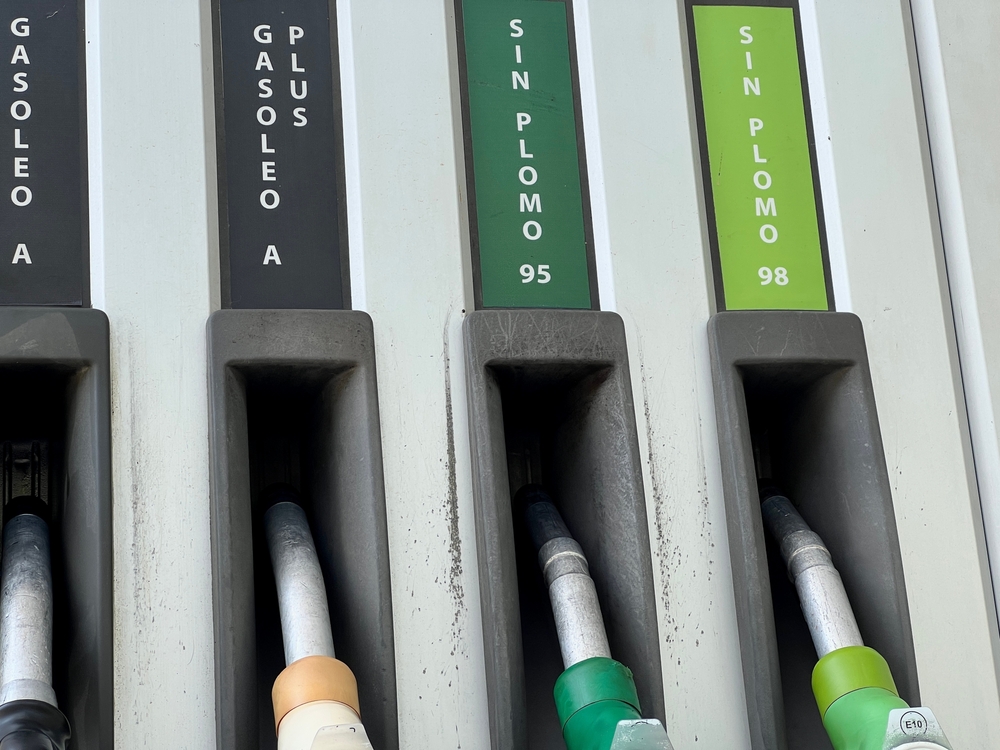 Since the government removed the discount, fuel prices in Spain are more than 15 percent higher.

According to the European Union (EU) Oil Bulletin This Thursday, January 19, fuel prices have risen in Spain by an average of 17 percent for gasoline and 15 percent for diesel, in the last three weeks. This has been going on since the government’s 20-cent per liter discount on fuel ended.

Fuel prices have actually been pretty stable over the past week, with gasoline rising 0.19 percent and diesel falling 0.18 percent.

These data are based on average prices collected at more than 11,400 Spanish service stations between January 10 and 16. The liter of gasoline rose to an average price of €1.62 in the last seven days, while diesel fell to €1.68/litre.

Compared to a month ago, when the fuel discount was still in effect, the price of gasoline is currently 16.47% more expensive in the last week, while diesel rose 14.9%. Gasoline and diesel increased 7.8% and 21.8% respectively, compared to the same week in 2022.

Despite this rise in fuel prices since the beginning of 2023, the price of gasoline and diesel continue to be below all-time highs.

Both fuels in Spain in the last week were lower than the average registered during the same period in the euro area and in the EU.