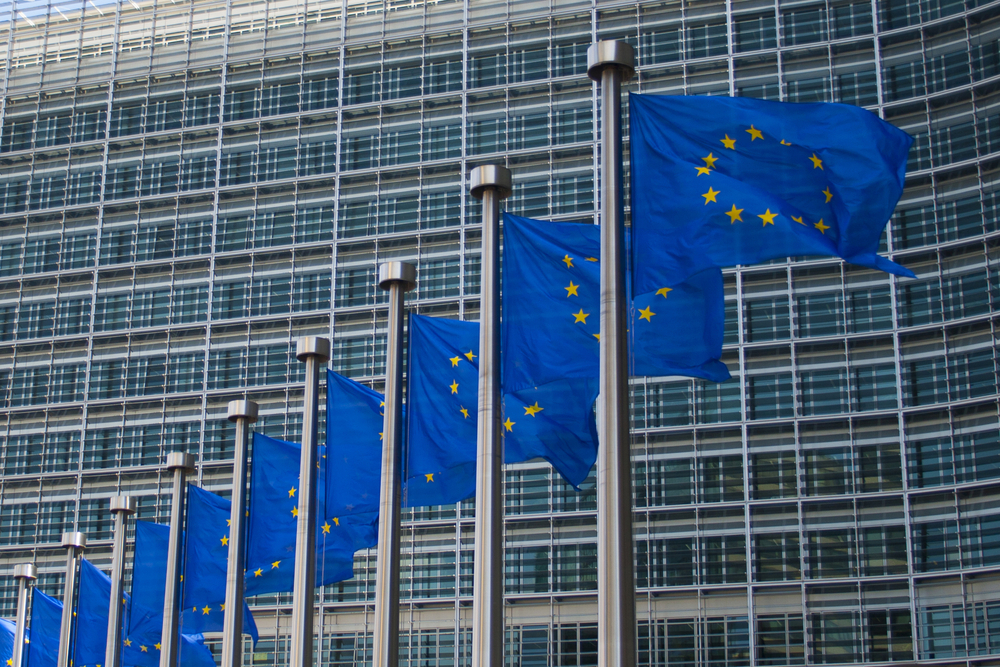 The head of the EU Commission endorses the list of the Iranian Revolutionary Guard as a terrorist organization. Photo by Jessica Hyde Shutterstock.com

The President of the European Commission has announced that she supports the inclusion of the Iranian Revolutionary Guards (IRGC) in the list of terrorist organizations.

Ursula von der Leyen made the announcement on the sidelines of the World Economic Forum, saying this is a response to the “trampling on fundamental human rights” in the country.

“The Iranian regime’s reaction is appalling and horrible, and they are trampling on fundamental human rights,” he said, quoted by Reuters.

Relations between EU member states and Iran have deteriorated in recent months after the violent crackdown on protesters and executions in the country. Several of those arrested also include European citizens.

This also resulted in the stalling of the revival of nuclear talks between the two countries.

The EU is now reportedly discussing a new round of sanctions against Iran, for its crackdown on protesters and also for supplying Russia with weapons.

According to official sources, the EU now plans to add the Islamic Revolutionary Guard Corps (IRGC) to the sanctions list by next week.

Meanwhile, some EU member states have demanded to classify the IRGC as a terrorist organization, including the UK, which is also expected to make an announcement.

“In fact, we are considering a new round of sanctions, and I would also support including the Revolutionary Guard. I have heard several ministers ask for that and I think they are right,” added Von der Leyen.

The decision to designate the IRGC a terrorist group would mean that anyone who belongs to the group or attends its meetings and wears its logo in public will face criminal charges.