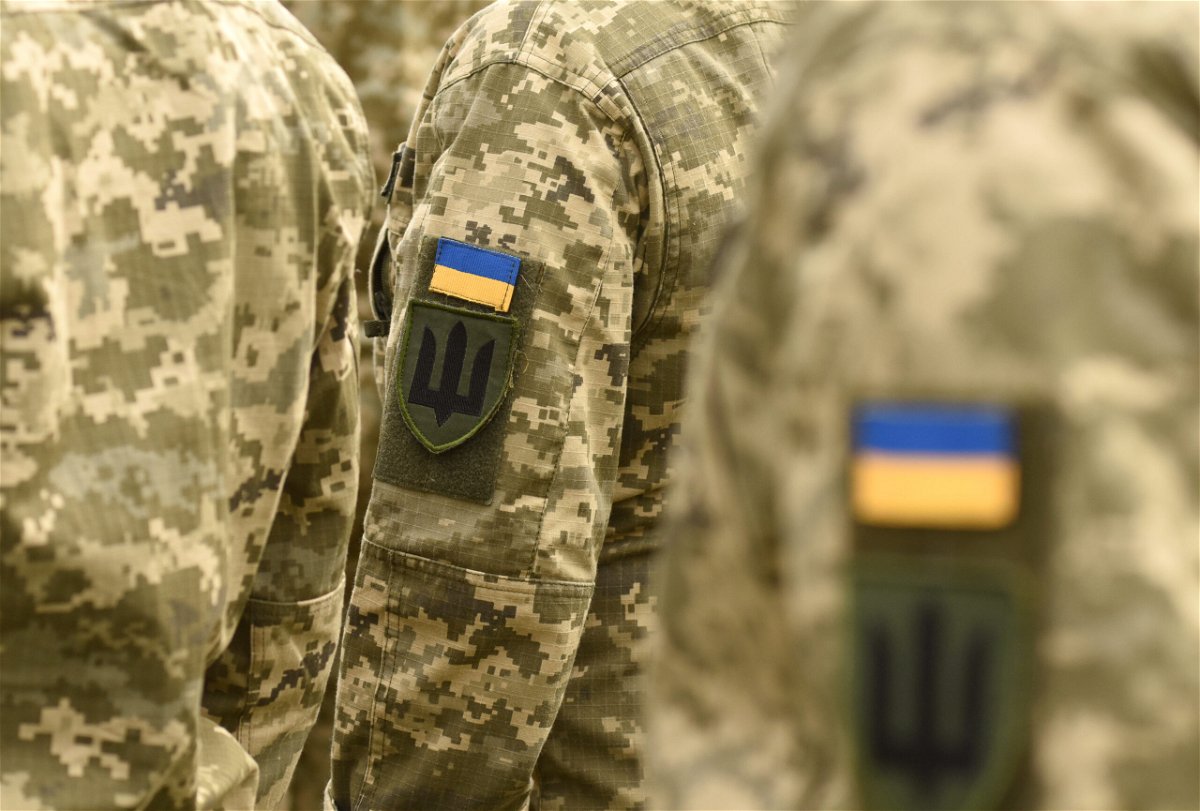 In it Transcarpathian region in western Ukraine, the authorities are allegedly rounding up men and recruiting them into the army.

The Ukrainian authorities were accused this Monday, January 23, of carrying out a massive recruitment of people of Hungarian ethnicity in the Transcarpathia region, in western Ukraine.

This claim was made by the Hungarian online publication pesti sracokwhose correspondents recently visited the area personally to witness what was happening.

“More and more information is leaking that perhaps at least half of the 128th ‘Mukachevo’ mountain brigade, an elite unit of the Ukrainian army, was killed in the biggest battle of the war”, near the Donetsk city of Soledarthe media outlet continued.

“The film crew of PestiSracok.hu visited transcarpathianwhere the most difficult forced recruitment operation since the beginning of the war takes place”, the publication specifies.

“Due to the heavy losses, which exceed all previous ones, radical methods are used to replenish the numbers. According to local sources, the Ukrainian authorities plan to call up 10,000 people from Transcarpathia by spring,” the Hungarian journalists reported.

They explained: “Almost all the settlements in Transcarpathia have been subjected to forced conscription into the army for several days. In the area of ​​​​the city of Berehove, in Nagysholes, the market was surrounded on Sunday. From there they took 70 people.”

According to the observations of the Budapest news outlet, this forced recruitment into the Ukrainian army “can almost be called a kidnapping of people. Furthermore, the persecution and deprivation of property of the remaining Hungarians have reached a cruel level unprecedented in Transcarpathia.”