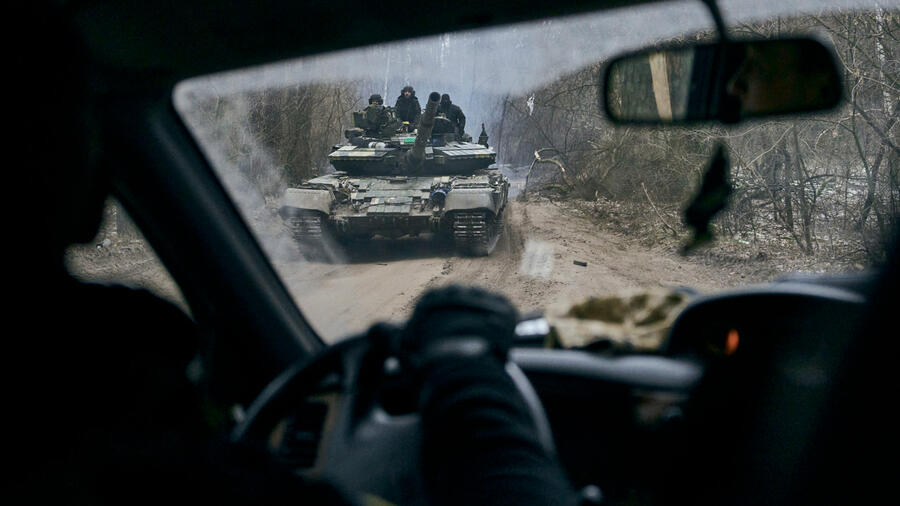 Heusgen sees the delivery of battle tanks as a “moral obligation”

The head of the Munich Security Conference, Christoph Heusgen, has called on Germany to take the lead in supplying the main battle tanks to Ukraine. “If you want to lead, that can’t mean always doing the bare minimum,” the former senior German Press Agency diplomat said shortly before Ukraine’s allies discussed further arms deliveries. “We have to go ahead and really take this advantage.”

On Friday, defense ministers from several dozen countries will meet at the Ramstein Air Force Base in Rhineland-Palatinate to discuss increased military support for Ukraine’s defense against Russian attackers. The delivery of western-style main battle tanks will play a central role in this. Great Britain has already announced it, Poland and Finland are ready to do it in the European association. Germany plays a key role because Leopard 2 tanks are produced here. The federal government must approve any transfer of these tanks, which are owned by 20 countries.

Heusgen criticized that the delivery of the battle tank had been delayed. “When we see the terrible suffering that the Russians are causing in the occupied territories, then there is also a moral obligation on the issue of main battle tanks,” he said. Putin does not stray one iota from his politics. “And then you just have to say: unfortunately, this man only understands the language of toughness.”