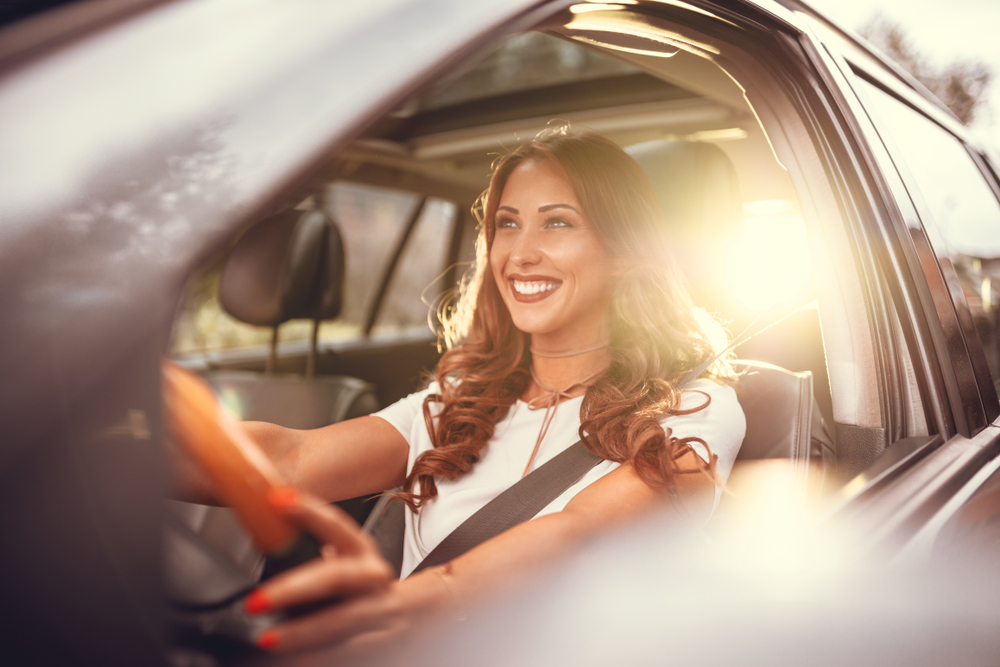 The DGT explains how to get extra points from the Spanish driving license in 2023. Photo bn Milan Markovic 78 Shutterstock.com

The General Directorate of Traffic (DGT) has said that one of the novelties of 2023 is that drivers will be able to accumulate points on their driving licenses in Spain.

Changes in Spanish traffic law which entered into force in March 2022 modified point-based license. Although the changes have not yet been implemented this year, they will allow earning extra points.

People with a driving license will be able to accumulate two extra points to reach a maximum of 15 points on their cards in a very simple way, signing up for the courses offered by the DGT.

According to the DGT, people who enroll in the safe and efficient driving courses that they offer and pass the exam will be able to obtain these points.

The courses, as the DGT points out, are not new. They have been taught for years in different driving schools.

But now, “a new regulatory framework determines the certification of safe and efficient driving courses, with the standards established by the DGT.”

Participants will be able to join courses in different categories of driving licences, intended for all types of vehicles.

“The courses also vary depending on whether the interested party is interested in learning to drive on the road or in an urban area or if he drives a car or rides a bicycle,” says the DGT, as reported by the DGT. 20 minutes.

The DGT added that “the content and requirements of the safe and efficient driving courses will be those established by ministerial order, but the participants must have a minimum duration of six hours that include theoretical training and practical training.”

The objective of these courses, explains the DGT, is to train drivers in different techniques that help them avoid accidents and reduce the fuel consumption of their vehicles.

The aim is also to provide participants with tools to react to dangerous situations and also teach them about driving safety.

“The courses are aimed at those people who want to improve their driving, making it safer and more efficient, even if they have not committed any type of serious offense or have not even lost points,” the DGT has pointed out.

He added that “we are still waiting for a ministerial order that regulates the courses that must be written.”

Participants will only be allowed one course every two years.

The DGT also said that these courses cannot be used to recover points that have been lost due to fines.