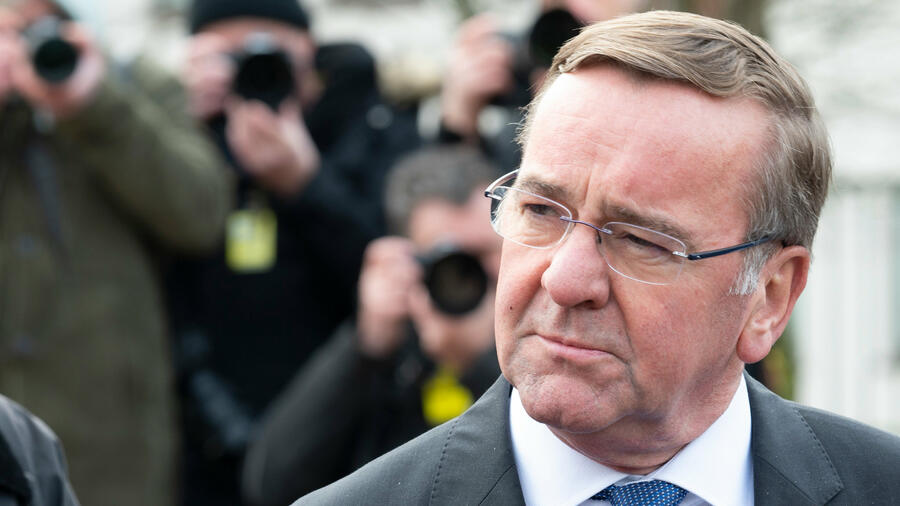 The United States does not want to supply Abrams tanks

“Ukraine will get all the help it needs,” US President Joe Biden said when asked by reporters in Washington if he supported Poland’s intention to provide Ukraine with Leopard main battle tanks. Meanwhile, a senior US official, who declined to be named, reiterated that the US stood by its stance not to send Abrams main battle tanks to Ukraine.

Ukraine has been calling for the Delivery of battle tanks. This is particularly the Leopard 2. Poland, among others, has declared its willingness to comply. However, since the tanks come from German production, Germany must agree to the transfer.

So far, this has not happened and no decision was made at a meeting of Western allies at the US airbase in Ramstein.