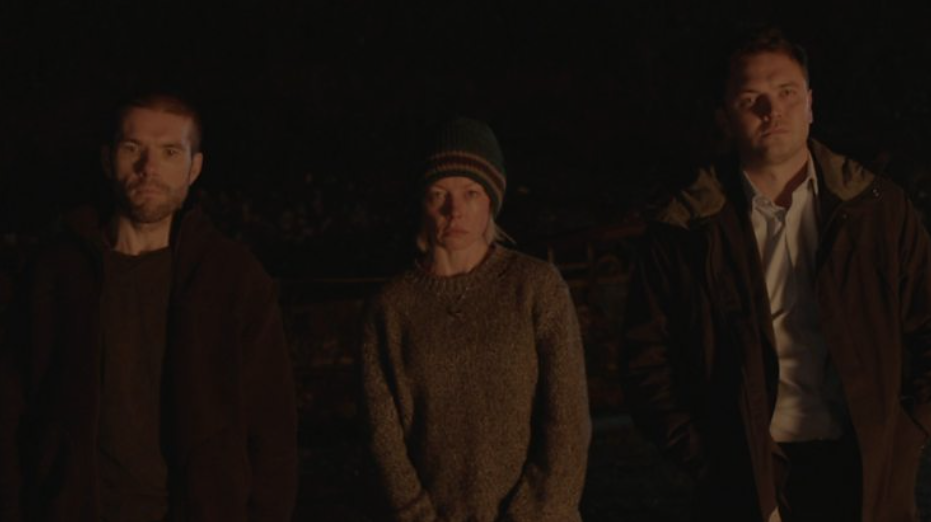 The ‘dark and brooding’ Irish crime thriller will debut on the BBC this year. Image: BBC/Official

THE BBC has acquired a ‘dark and brooding’ Irish crime thriller set to air on BBC TV this year, as reported on Friday, January 20.

The six-part series, written by Mark Greig (Marcella, Bulletproof), is a story of complex family dynamics set against a dramatic Irish landscape.

The BBC published a description of the show which read: “Ciara Kenny (Lydia McGuinness) fishes the waters of Roskillane as her family has done for generations. But when her ambitious brother Aidan (Kerr Logan) secretly agrees to lead a drug run at sea for a Nordic cartel gone horribly wrong, her lives are changed forever.

“As the pressure of an investigation mounts, threatening to unearth long-held secrets, how far will they go for the good of the family?”

Speaking on the acquisition of the Irish crime drama, Sue Deeks, Head of Program Acquisition at the BBC, saying: “Set against the stunning landscape of the west coast of Ireland, North Sea Connection is a dark and brooding thriller that will keep BBC viewers totally engrossed until the very end.”

The move comes after Beeb acquired Anthony Horowitz’s critically acclaimed mystery series Magpie Murderswhich will now air on the BBC after being acquired from BritBox, where it originally aired in 2022.

The Beeb also noted that it will air its follow-up, the upcoming Moonflower Murders.