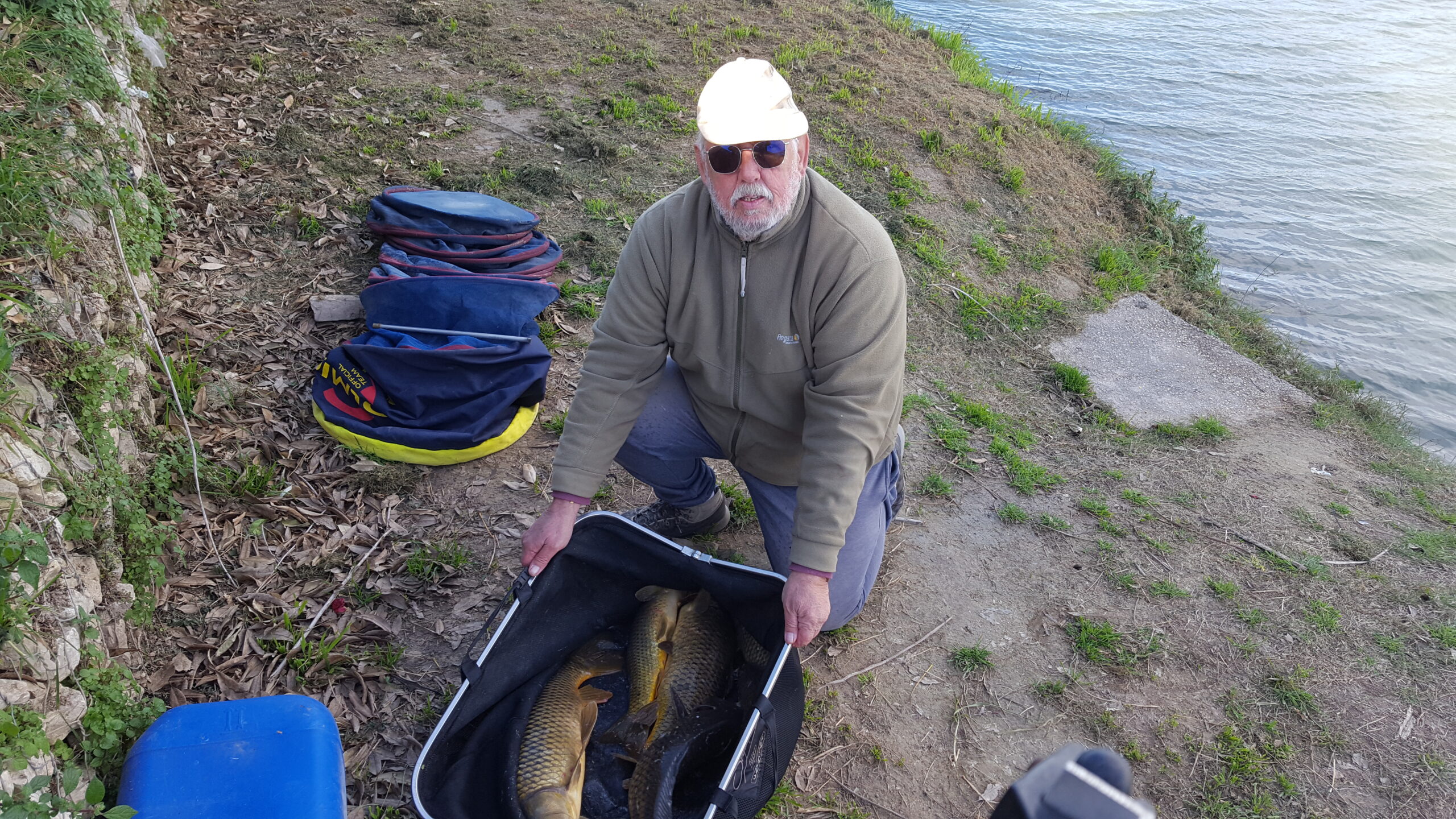 The last match of the Teulada-Moraira Fishing Club was played, as usual, in the neighboring province of Valencia on Section 2 of the Júcar river.

“I was on peg 20 once again and I didn’t bite anything all day and neither did Jack on the peg next to mine,” club secretary Jeff Richards said.

The morning started very windy and cold and did not subside all day, with air temperatures eventually reaching 16 degrees while the water remained at 14.

Despite Jeff and Jack’s two dry nets, the other seven competitors landed 17 80-pound fish, of which 20 pounds were caught by just two of the club members.

The best fish of the day, also the biggest Winter League fish so far, went to Mick Owen’s 15-pound carp.

Steve Hartwell on pin 4 was declared the winner of the match at 12.3kg, followed by Graham Sewell (11kg) and Mick Owen (6.9kg).

“We are a very friendly club and always happy to welcome new members,” Jeff said.