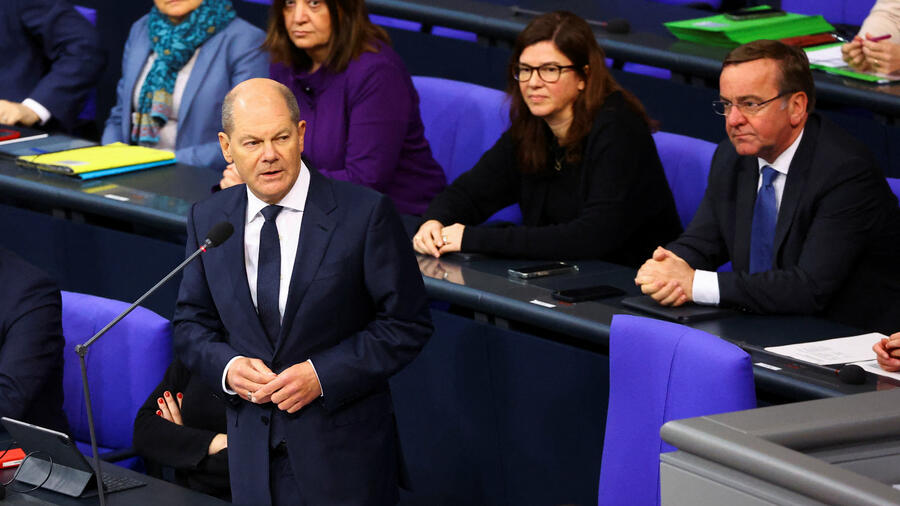 According to a Swiss military expert, Russia has overcome a phase of weakness in the war against Ukraine. “We are heading towards a situation where main battle tanks play an important role in terms of defense and counteroffensives,” Niklas Masuhr, a researcher at the Center for Security Studies at ETH Zurich University, told the German Press Agency. . Since the fall, Russia has improved its position, for example by building defensive lines.

The modernization of Ukrainian tanks is made more difficult because Russia has destroyed many factories and production lines for tank munitions, for example. NATO countries have already made old stocks available. Consequently, Western main battle tanks such as the German-built Leopard or the US Abrams now came into focus.

With a minimum of 100 Western tanks, Ukraine could equip a Western-style tank brigade, Masuhr said. “But main battle tanks are not a panacea. They must be deployed and repaired together and equipped with ammunition.” The expert also pointed to a logistical nightmare for Ukraine if deliveries were not well coordinated. Even different versions of the same type meant additional challenges.

Regarding the course of the war, the military expert said: “Ukraine has carried out its previous counteroffensives during Russia’s weak phases, especially in the fall. Since then, however, Russia has consolidated itself and has a firm hand at the command level.” Ukraine also cannot rely on the fact that “the Russian shortcomings of the first year will necessarily be repeated.” The war has been going on since February of last year.