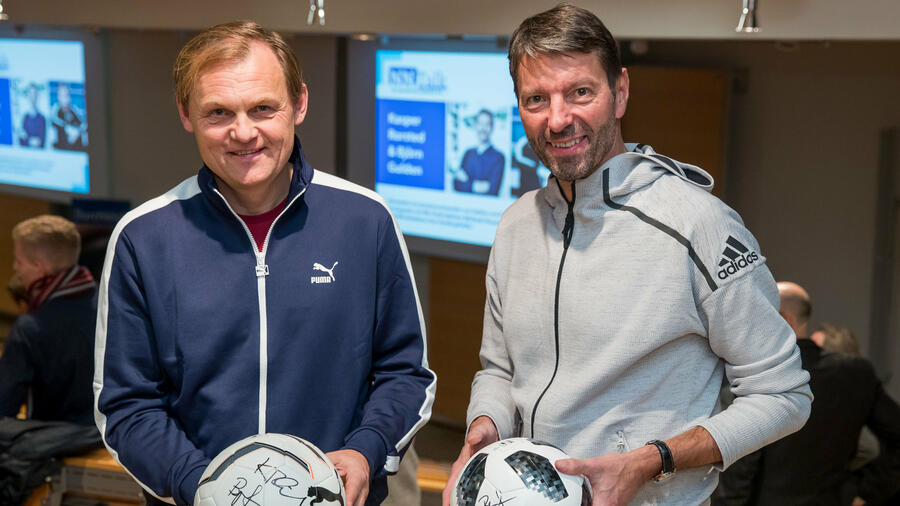 Later, more than 25 years ago, psychologist Daniel Goleman realized that a sharp mind and know-it-all attitude alone aren’t enough to get employees done and get the job done. The right arguments also need the right sentiment. Only then are people deeply convinced. Emotion came before intelligence. The new faith taught: Empathy drives commitment and success. Since then, participation has been a top priority at all management seminars. One of the reasons millions of employees today barely make it to work because of all the meetings.

But the world has become more complicated. Nowadays, even a high EQ is not enough for people and companies to better themselves. The leadership elite has to learn something new: relational intelligence is the name of the new discipline. Now and in the future, the individual person is no longer the measure of all things, but the perceptible connection of the greater unity. The new masterpiece of good leadership is the ability to direct the ever-changing strengths, conflicts, energies, and unity of teams.

Here’s why: The matrix organization exploits all organization charts. Even Excel charts and HR managers have lost track. At the same time, the corona virus has also caused massive side effects in the corridors of offices and companies and their teams have dissolved in space and time.

In the future, the ability to keep people and organizations together and alive will decide who will be CEO. Leadership becomes four-dimensional: real, digital, integral and emotional. The quality of relationships with employees, customers and society defines business success.

adidas shows live on the big Dax stage what this means for managers. Kasper Rorsted he is well trained, has been a captain in the top business league for two decades, and is assertive. The nickname “cane” describes his method of starting a business.

But as markets soared, the virus swept the world, the supply chain broke down and stores shuttered, the 2019 Manager of the Year had to learn his bitterest lesson. With his focus on financial markets, online business, and global megacities, Rorsted had lost people. – on campus, in stores and at checkouts. Under his leadership, the stock lost 50 percent of its value. World champion adidas he finished last year penultimate in the table.

A revealing moment for shareholders. They realized that without people there is no business, and he chased the CEO during the game. Oh.

Relational intelligence, the new way to lead, is obviously worth billions. This applies to all courses from now on.

His successor is a new type of player. Björn Gulden jumped over his own shadow and joined him from across the street. Cougar on the Adidas campus. The financial markets reacted with a La-Ola. A twelve percent price jump caused the value of the company to increase by one billion euros overnight. The first laurels were earned even before the new CEO picked up his employee ID card.

What was the spark for this fireworks course? The Norwegian’s down-to-earth character is the most frequently mentioned argument. His ability to get people behind him: the board, the team, the retailers, the markets, and thus keep the store together.

Relational intelligence, the new way to lead, is obviously worth billions. This applies to all courses from now on. We see every evening in the Tagesschau that Annalena Baerbock also makes colleagues Merz and Söder look old on the political stage.

The “superior” model is entering its years. He is deposed and placed next to the CEO in the file of worn-out leaders.

The success model of the future is called Anchorman and Anchorwoman. You should try it once.