Business Extra – News in Brief for UK and Spain 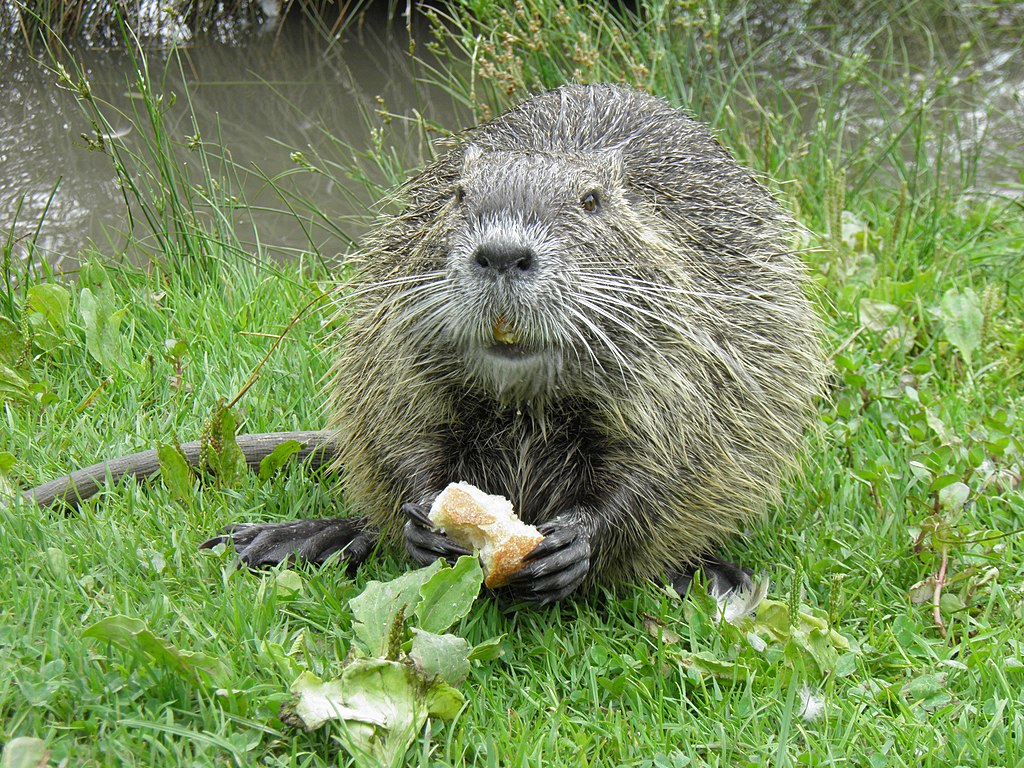 rice pests The COYPUS, non-native otters of South America, are one of the most recent invasive species in Catalonia. They are also causing problems in the traditional rice-growing area of ​​Ampurdan (Girona) where farmers have asked the regional government to intervene to save this year’s crop.

less good The International Monetary Fund (IMF) believes that 2023 may be better than expected for the global economy, as positive numbers soften global recession predictions. The outlook is less good for Britain, which is projected to have the lowest growth in the G20 in 2023.

argos goes ARGOS will close its 34 stores in Ireland at the end of June. Recent accounts from its Irish operation showed a pre-tax loss of €13m in 2022 and the company said the investment required to modernize operations there was unfeasible.

tax coup The Peruvian subsidiary of multinational ESPAÑOLA Telefónica lost its long-running, multi-million dollar tax dispute against the Lima government over tax returns made between 1998 and 2005. The Madrid Supreme Court ordered the company to pay compensation of €790 million, the largest fine in its history.

royal generosity KING CHARLES announced that the proceeds from its £1bn deal to lease six offshore wind farms on different sections of the British coast would be used for the “wider public good”. This follows Charles’s reference to the cost of living crisis in his Christmas speech.

Stat of the week The International Monetary Fund cut Spain’s forecast growth rate for 2023 to 1.1 percent, but anticipated inflation to fall to 3.7 percent, while calling labor reforms “positive.”