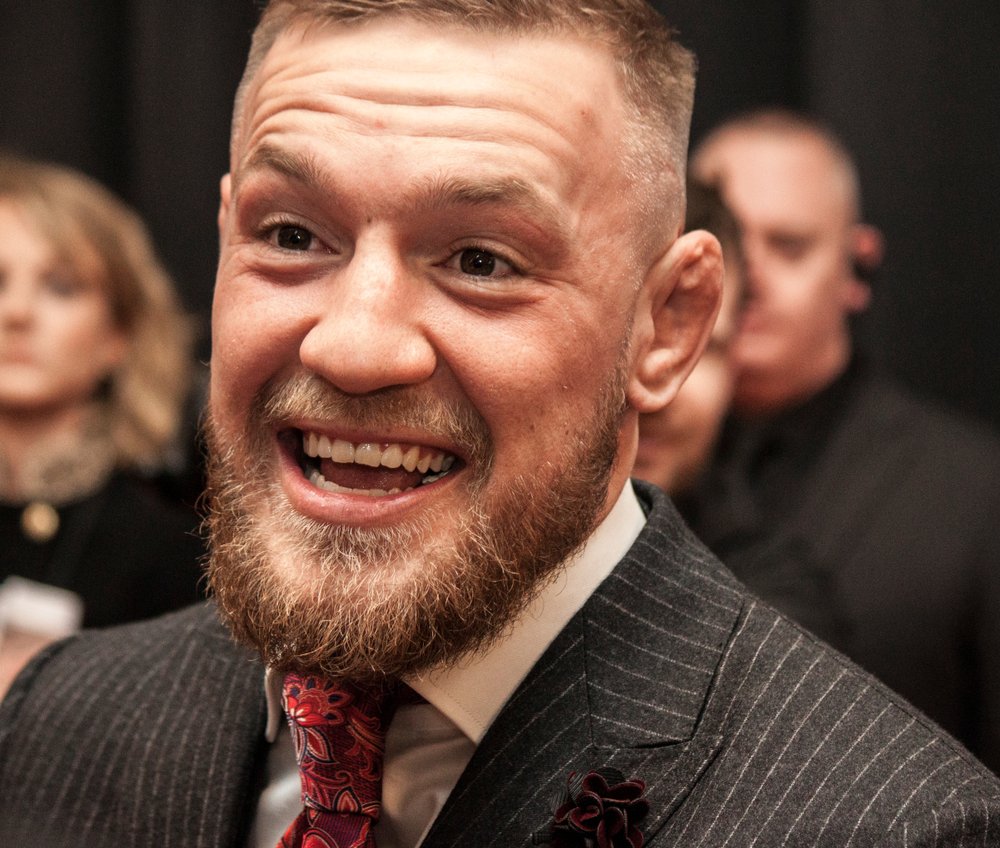 LAST MINUTE: Spanish court will question a woman over allegations of assault on Conor McGregor’s yacht in Ibiza. Photo by G Holland Shutterstock.com

A Spanish court is to question an Irish woman, who has claimed that she had been assaulted on Connon Mcgregor’s vacation yacht, during his 34th birthday celebration in Ibiza.

According to local media reports, the Irish professional mixed martial artist could also be summoned to court, after the coroner takes statements from the complainant and other witnesses.

The assault case was reported last year after a woman in her early twenties made a complaint at Garda station in Dublin. Local media at the time said that she claimed to have been assaulted during a party held on McGregor’s super yacht in July 2022.

according to online mailSpanish police at the time of the incident had said that due to a misunderstanding caused by language, the first person who came to her aid and took her ashore, had heard her say she was coming from McGregor’s yacht, but misunderstood that she had been robbed.

A Civil Guard statement also said an active investigation had been launched, as she claimed to have fallen from the yacht into the water off the coast of Formentera, near Ibiza. But they also claimed that she later did not want to press any charges.

The case was then dropped and reopened after the woman made a statement to police in Ireland.

McGregor is reported to have known the woman since before he was famous, as they grew up in the same neighborhood.

Reports also suggest that she had received an invitation to the party after meeting Mcgregor at a beach club, earlier on the same night as the incident.