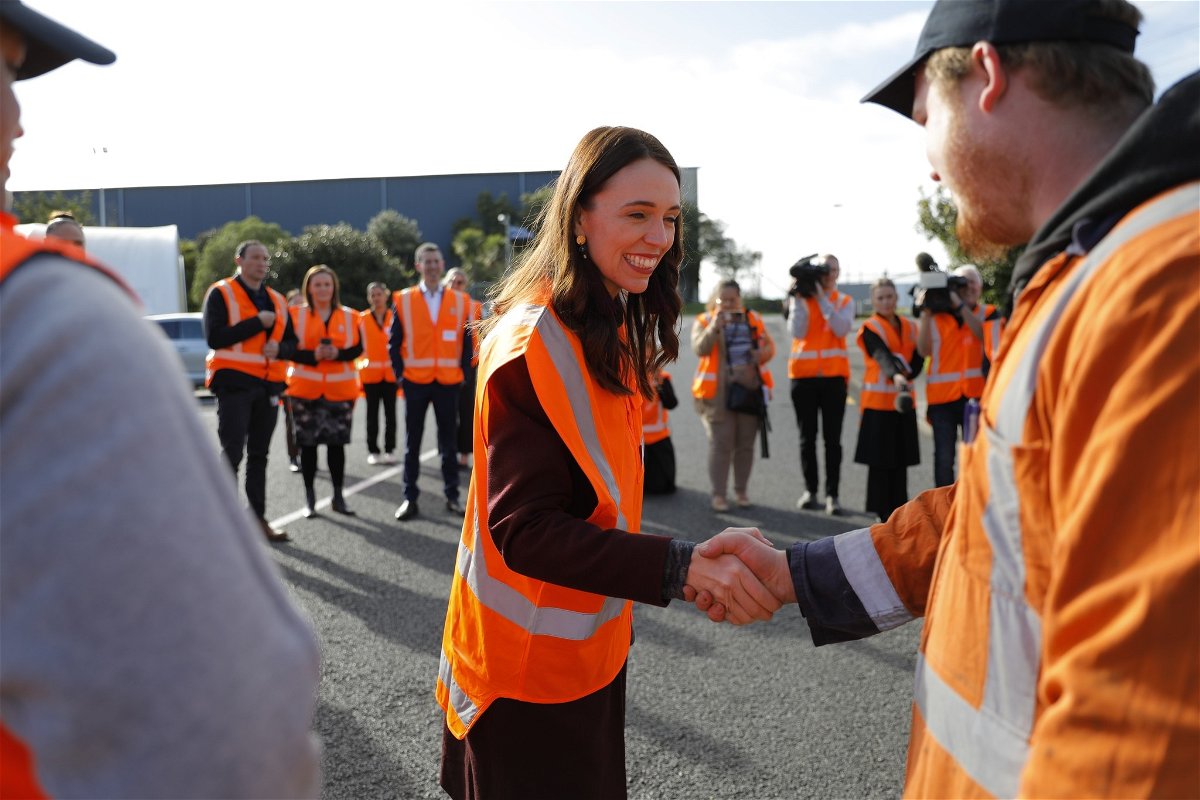 New Zealand’s Jacinda Ardern delivers her last speech as prime minister, days after announcing her decision to step down as the country’s leader.

New Zealand Prime Minister Jacinda Ardern said an emotional farewell on Tuesday, January 24, on her last day as the country’s leader, saying she was now ready to be a sister and a mother.

This decision to resign, which shocked the world, came after he announced that he “had no more in the tank” to lead the country.

The 42-year-old during her final speech spoke of the “kindness and empathy” she has received from the people of her country, during her tenure as the first female prime minister.

Speaking at a gathering of Maori politicians and elders in the town of Ratana, north of his capital, Ardern said: “Thank you from the bottom of my heart for the greatest privilege of my life,” as quoted by Reuters.

Ardern was attending an annual visit to the village, where the local community celebrates the birthday of Maori prophet Tahupotiki Wiremu Ratana.

The week-long celebrations were also attended by members of Ardern’s opposition party.

“My overall experience in this New Zealand job and New Zealanders in this job has been one of love, empathy and kindness,” he said, adding: “I want you to know that I leave with the greatest love and affection for Aotearoa New Zealand. and its people than when I started.”